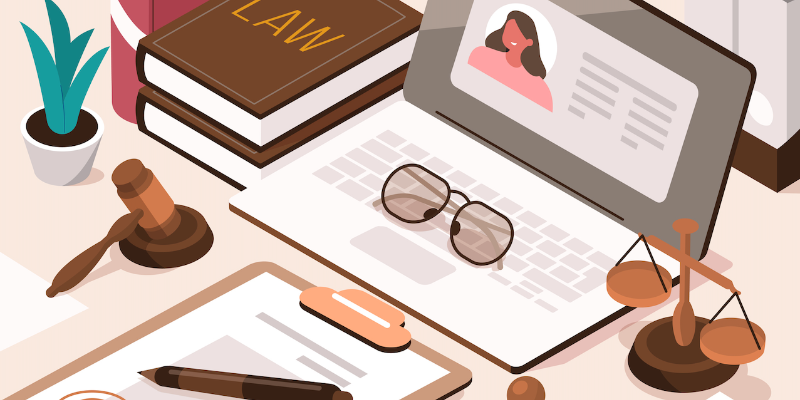 The way law school classes are structured can sometimes lead to misunderstanding, particularly where testing is concerned. The fact is, what’s tested during law school is not exactly what’s taught in law school. By focusing on what’s tested from the outset, you’ll get better scores.

If you think back to your undergrad days, you probably remember professors giving lectures that covered relevant material. Attend lectures, absorb the material presented, apply what you learned to your exams, and pass — isn’t that the way it’s supposed to work? Maybe you would participate in discussion groups covering material previously assigned; maybe you’d discuss philosophy or compare views from leading thinkers like Aristotle and Kant. These concepts are probably familiar to you — because that’s the way things used to be. While you were required to express your opinions, the exams would cover material you absorbed; for instance, what opinions Aristotle and Kant held regarding morality.

Now that you’re in law school, things are different. Most classes employ the Socratic Method or some variant thereof; the professor will ask questions about legal cases that have been assigned, all in an attempt to elicit underlying principles of law as relevant to the coursework.

At first, you might think this method is similar to discussion classes from undergraduate coursework; the difference though is that what you’ll be discussing, and what you’ll be tested on is not all about the text itself. Understand this, and you’re on your way to an A.

With the Socratic Method, discussions are not about the text so much as they are about broader underlying principles of legality at issue. You may be able to confidently discuss facts surrounding a case, you may be able to quote dissenting viewpoints, and you may know which judge wrote a certain opinion — what is important is that you learn to make specific conceptual leaps.

First, you’ve got to understand the holding. If you are discussing a case about whether a certain gun manufacturer is liable for injuries to a seven-year-old boy who found one of their weapons at a friend’s house and accidentally injured himself because the gun’s trigger lock was not engaged, different holdings will apply. In a torts class, underlying legal issues will question whether this company’s guns are inherently dangerous, whether the gun in the case was defective, and whether the accident and subsequent injury were someone else’s fault, etc. In a contracts class, different issues would be presented; for instance, you would discuss whether there is a privity of contract between the weapon manufacturer and the seven-year-old boy.

Next, you’ll need to move on to the application. Here, you’ll need to take what you have learned and apply it to a new set of facts. In the new scenario, you might find yourself discussing an exploding can of spray paint that blinded a mentally disabled adult instead of a weapon injuring a seven-year-old boy.

Flexible Understanding is the Goal

To pass law school exams, you must be capable of mental flexibility. Your knowledge base must be such that it is flexible enough to accommodate a completely new scenario like the one that was just described. While attaining a high level of flexible thought is difficult for some, it is the ultimate goal. What concepts are set in stone? Which ones are malleable? In the end, law school exams are mostly about things that are undefined — they cover the grey areas. Spend time cultivating flexible thought. You will ultimately enjoy greater success – now, and in the future.

Erica R. Gibson is a technological writer and is highly interested in keeping up with advancing technologies.