Voyage to Mars Project at University of Tennessee Chattanooga 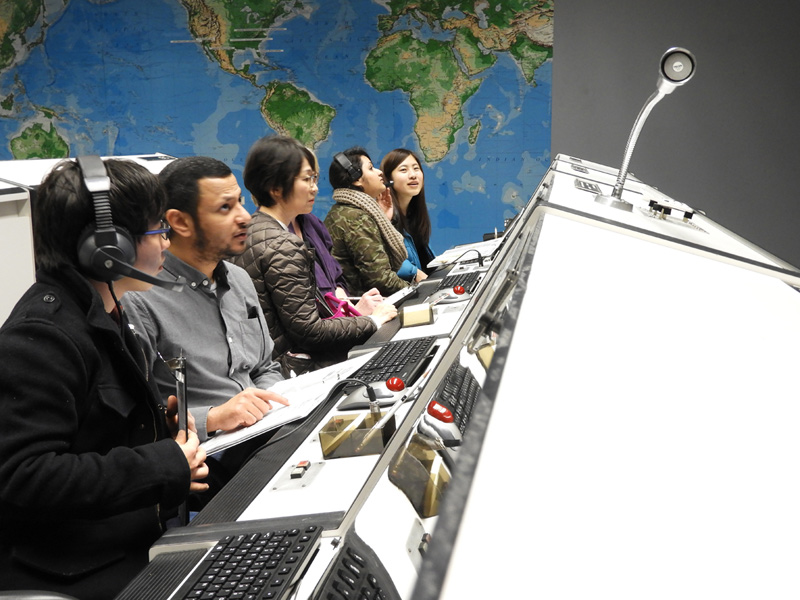 Last week the University of Tennessee Chattanooga Stem Challenger Center provided ESL students with a Mars Challenge simulation. Within the simulation, students worked in teams to solve problems as astronauts and mission controllers. Different scenarios were used to see how participants would react in the case of an emergency, and how they would solve problems, make decisions under pressure, show leadership skills or simply communicate effectively in English. 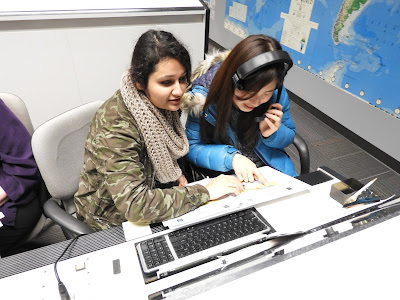 The simulated voyage begins in the year 2076. The ESL students were part of the crew in route to Mars. Their mission was to relieve the existing Mars crew in the Mars Control Center and launch a probe to Phobos, one of the Martian moons. Members of the crew gathered, interpreted and communicated crucial pieces of information that contributed to the success of the mission. 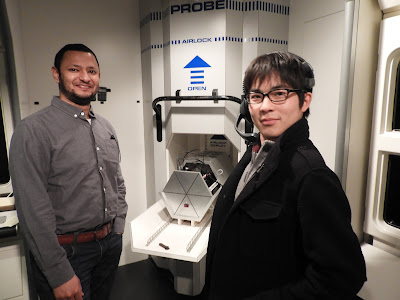 The goal of this simulation was not only to encourage team spirit but also to foster students’ interest in mathematics, science, and technology and to encourage them to learn more about the Red Planet. 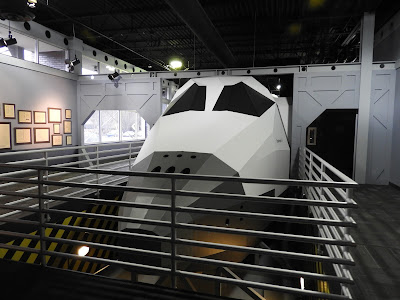