Jul 15, 2020
Ever since the University of Bologna in Italy was founded in 1088 as the first modern university, most people have associated great universities with major cities. Think the Sorbonne in Paris or Peking University.
Colleges and universities in the U.S., though, have followed a different pattern. To be sure, leading universities such as the University of Chicago and Columbia University in New York City call major urban centers home, but many more are located in cities and towns that most people have never heard of. In some cases, the university is, for all practical purposes, the whole town.
Part of the explanation for this lies in America’s distinctive history. Many early colleges and universities were founded by religious groups that sought to educate students far from the distractions and temptations of city life. When Harvard University was founded in 1636 by Congregationalist Church ministers, Cambridge, Massachusetts was quite separate from Boston.
Moreover, when the U.S. began building a network of public universities in the 1860s to bring agricultural and technical research and know-how to the westward-spreading frontier, most were located in small towns. One reason: there were no major cities there at the time.
Given the huge diversity of U.S. higher education, the message for international students shopping for a great university is twofold. First, set your sights beyond Ivy League and other well-known schools. Second, don’t be put off if you have never heard of the city or town where a school is located.
Following is a list of top-rated colleges and universities located in lesser known places. We chose them not only because of their high quality but because a significant proportion of their students are international. For more details on each, check out the Fiske Guide to Colleges.* 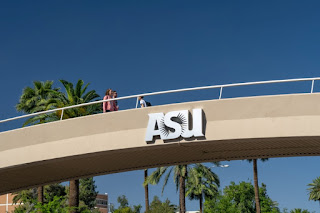 Hoping to get lost in a crowd? ASU is the largest university in the nation—with ambitions to grow even larger. Big push underway to enhance interdisciplinary research and increase socioeconomic diversity in student body. Administration’s relentless emphasis on growth rather than increased academic quality makes the professional schools and Barrett Honors College the best bets. 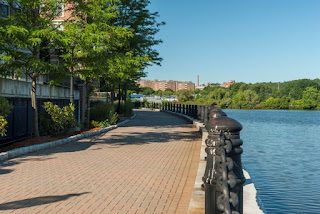 Bentley means business — studying it, that is, in the context of a strong liberal-arts program. Bentley provides career-oriented internships to more than 90 percent of its students. Its scenic colonial-style campus is at arm’s length from Boston with shuttles to Harvard Square. 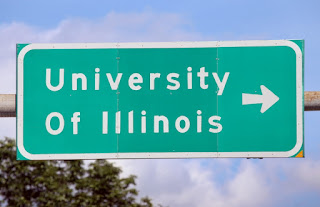 Half a step behind the University of Michigan and neck and neck with the University of Wisconsin among top Midwestern public universities, U of I’s strengths include business, communications, engineering, architecture, and the natural sciences. Nearly 80 percent of the student body hails from in-state, but it has roughly 10,000 international students — third highest in the country after New York University and the University of Southern California. 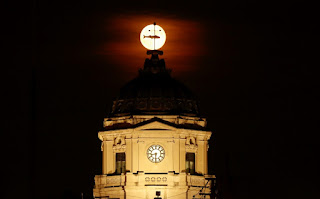 Though men’s basketball is IU’s most famous program, it may not be its best. That distinction could easily go to the world-renowned music school or the distinguished foreign language program. Bloomington is also a great college town. 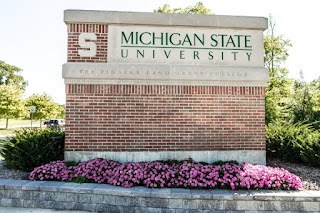 Most people don’t realize that Michigan State is significantly bigger than University of Michigan. Students can find a niche in strong preprofessional programs such as hotel and restaurant management, pre-veterinary, business, and engineering. MSU’s campus is like a town unto itself, with shuttle buses to go from one side to the other. 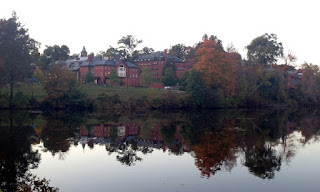 One of two women’s colleges, along with Smith, that are members of the Five College Consortium in western Massachusetts, which gives students access to the resources of the four other institutions. MHC is strongest in the natural and social sciences, and one of few colleges to have a program devoted to leadership. 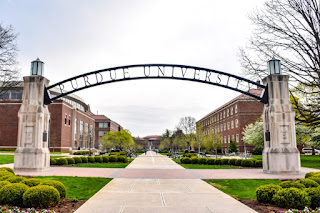 Purdue is Indiana’s state university for science and technology — with side helpings of business, health professions, and liberal arts. Though Purdue is a large university, it does better than most in giving students hands-on opportunities such as internships and co-ops. Flight technology and aerospace are long-time specialties. It has nearly 10,000 international students. 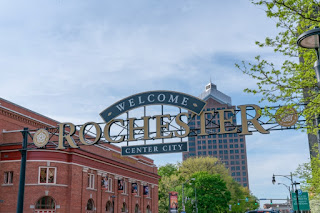 RIT is the largest of New York’s three major technological universities — about double the size of Rensselaer Polytechnic Institute. The school is strong in anything related to computing, art and design, and engineering. In the city built by Kodak, photography and imaging are among the tops in the nation. More international students (2,600) than almost any other school of its size. 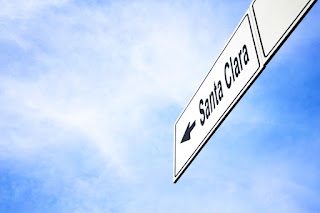 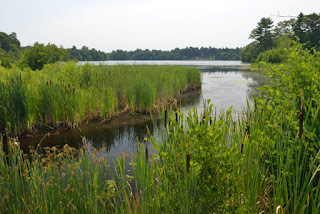 There is no better recipe for popularity than a postcard-perfect campus on the outskirts of Boston. That formula keeps Wellesley near the top of the women’s college pecking-order —along with superb programs in economics and the natural sciences. Alumni include both of America’s female Secretaries of State — Madeleine Albright and Hillary Clinton — and the 20th century Chinese writer Bingxin. Student Government Body of a US College: Everything you need to know as an International student Letters of Recommendation: 5 Facts That International Applicants Need to Know