Networking as an International Student 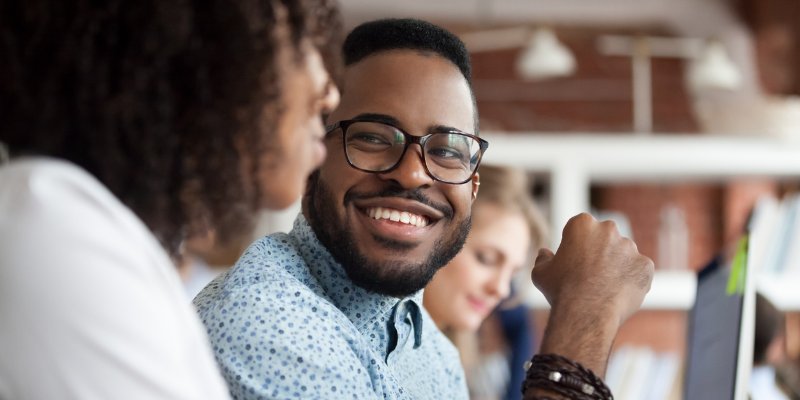 Everyone says that getting a job, finding new opportunities, and growing professionally is all about “networking.” But, what exactly does that mean for us as international students?

I never thought about networking as something “real” until the entrepreneurship professor in my last year of university forced us to create a “networking web.” The plan was to see what kinds of people we had connections with that we never even thought of, but it became almost a game for our class.

“I have 3rd-degree connections to K-pop stars because my uncle works as a producer in Seoul.”

“I technically could connect you to Hugh Jackman because my brother’s girlfriend’s dad knew him in college.”

So, you might ask, is networking just all about connections?

Networking is a skill—it’s being able to turn interactions that others might just let pass by into opportunities to have a new contact, professionally or socially, so you can help each other out in the future.

I used to think this meant going to big intimidating networking events, or trying to get people’s business cards whenever possible, but the truth is it’s more than that.

My professor made us see that even keeping in touch with our own classmates is already a form of networking. Especially because we were all in this arts entrepreneurship class, and as artists, we could help each other out the most.

The results started showing almost immediately. An example was when the photography major in the class took pictures for the one that was in a band. One got the quality pictures for her website, and the other added work to her portfolio.

I feel like as international students there are two main reactions. The first is that networking in the U.S. is pointless because we’re planning to go back to our home countries after graduation. The second is the complete opposite: if we want to stay in the U.S. longer, we need those contacts, but we fear it’ll be hard to network because they can help us, but what can we give them in return?

Honestly, don’t worry too much about it. Like I said, networking starts even in your own classroom. Also, most people like to feel like they can help someone else, even if it’s just to boost their own egos. Really, don’t think too much about it and just reach out to people. It sounds a little scary at first, but it’s less awkward than you think.

Like my brother says, it’s only awkward if you make it awkward.

Talk about your career plans to other “adults” on campus. Practice small talk. Practice your elevator pitch. Follow up with people.
Regardless of what you think you want to do after graduation, all the people you connect with and you can benefit each other in ways you might think unexpected, so just be open to those conversations.