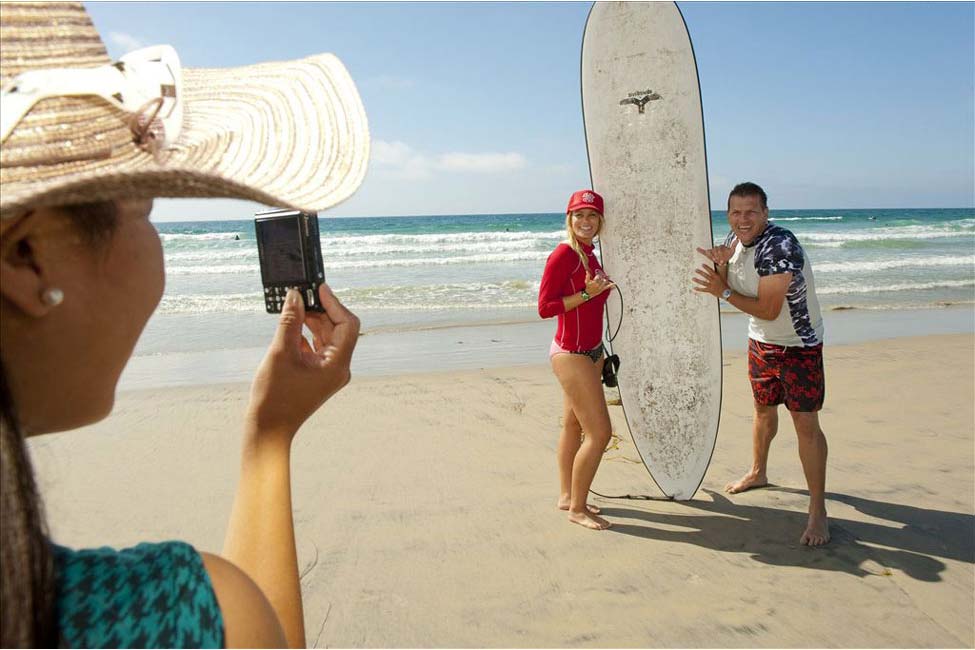 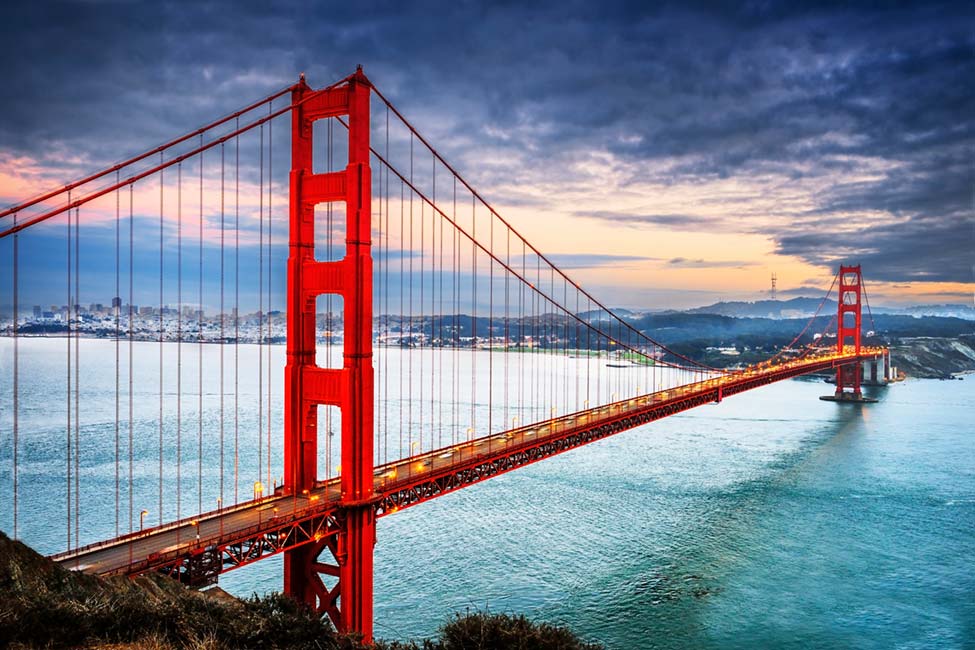 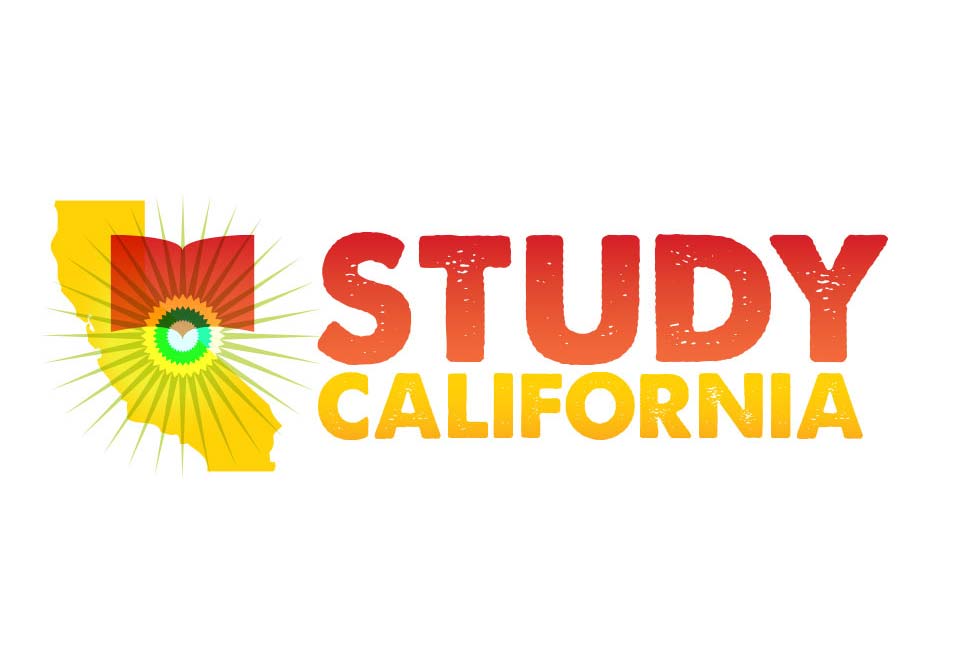 California, the third largest state in the United States, is a land famous for its exceptional opportunities.

California, the third largest state in the United States, is a land famous for its exceptional opportunities.

Often referred to as “The Golden State,” California is truly the place where you can have it all – you can earn a degree at the school of your dreams, revel in Hollywood glamour and glitz, bask in dreamy weather, and spend your weekends at the beach, desert, forest or a snow-capped mountain.

Welcome to California, where the sun shines and dreams come true.

Study California is a membership-driven non-profit public benefit corporation of the State of California formed for the purpose of bringing talented international students to diverse educational programs offered by California’s institutions of higher education and English language programs.

Because the demand is so high for education in the United States, and because California offers such a diversity of quality programs, Study California was formed to offer students and advisors one place where individuals could search for programs.

It’s not called ‘The Golden State’ for nothing – California is bursting with golden sunshine and golden opportunities of many kinds.

The state of California is a land more diverse than the rest. If you prefer an urban lifestyle, you can spend your time in one of the state’s many cities – eight of the nation’s 50 most populated cities lie within California’s borders. If you prefer a slower pace of life, you will fall in love with the state’s countryside and redwood forests.

Whether you live in a large or small town, you will never encounter a dull moment during your time in California. There are infinite possibilities for adventure – art museums, beaches, golfing, national parks and forests, nightlife, restaurants, shopping, ski resorts, spas, strolling Hollywood Boulevard, theme parks, wineries, and more!

Almost as famous as its sunshine is California’s reputation for innovation. Silicon Valley – the hub of revolutionary technology companies such as Apple and Google – and the state’s aggressive renewable energy goals make the Golden State a golden opportunity for potential residents.