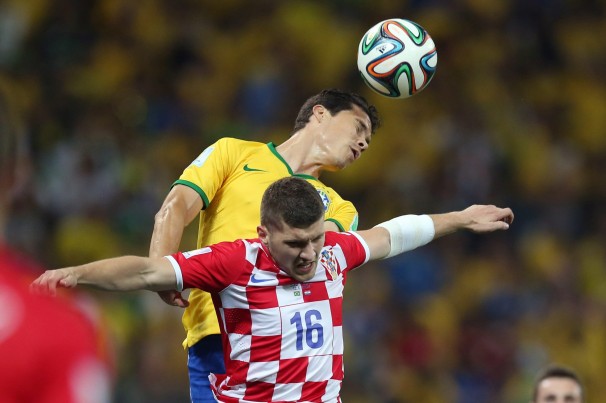 The 2014 World Cup kicked off on Thursday, June 12, with a Brazil v. Croatia match at Arena Corintheans in Sao Paulo, Brazil.

On Friday, June 13, the World Cup headlines were: Brazil begins World Cup with win over Croatia!

Accompanying the story were accounts of a controversial call by Japanese referee Yuichi Nishimura that led to Neymar’s go-ahead penalty kick in the 71st minute. 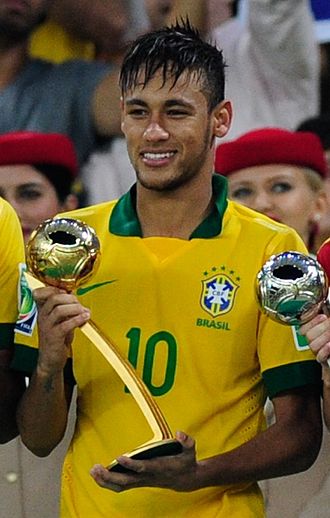 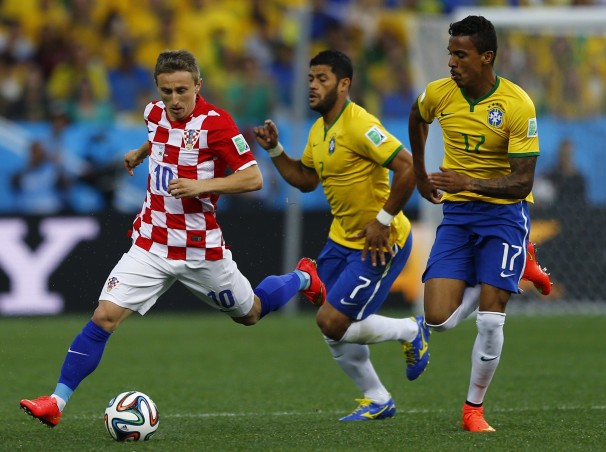 Next up is Mexico v. Camaroon at Estadio das Dunas, Natal. At the time of this writing and according to FIFA.com, the score of this in-progress game was 1-0.

Who will you be supporting in the coming games?

Tell us in comments.