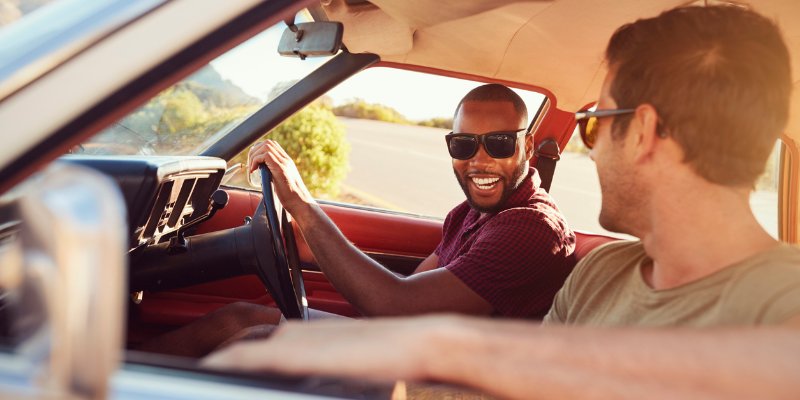 The USA is a large and expansive country which is why so many Americans own cars. Many people say that the United States has a ‘car culture’ meaning that many people have a passion for all-things cars hence the American films The Fast in the Furious and Cars. International students may wonder, do I need a car while studying in the USA?

Generally, you do not need a car while you are studying in the USA. Most major metropolitan cities have public transportation that is easily accessible from your school’s campus. Most colleges and universities anticipate that you will not be bringing a car and often times do not provide parking, which can be very difficult to find depending on the city your school resides in. In addition, there are many ridesharing services like ZipCar, Uber, and Lyft that can help you get around town.

There are some situations in which having a car maybe useful. For example, if you are eligible for Optional Practical Training and your employer is not accessible via public transit, it might be worth looking into purchasing a car to commute to work and school. In addition, there are some cities in which having a car is strongly encouraged due to the lack of public transportation and the geography of the city.

The majority of American students do not bring a car for college or university and it’s encouraged that international students don’t as well.