Ending the Semester with 2 Bangs!

At Genesee Community College we have been striving to stay positive no matter the circumstances. GCC has planned lots of activities such as bingo nights, trivia nights, and much more through the Student Engagement & Inclusion Office (SEI) run by Dr. Miguel Baique.

Genesee Community College, also known as GCC, is a part of the State University of New York (SUNY) system. SUNY is a large comprehensive system of public colleges and universities in New York State, made up of 64 campuses. The chancellor of SUNY is Jim Malatras, whom I had the opportunity to meet in person. 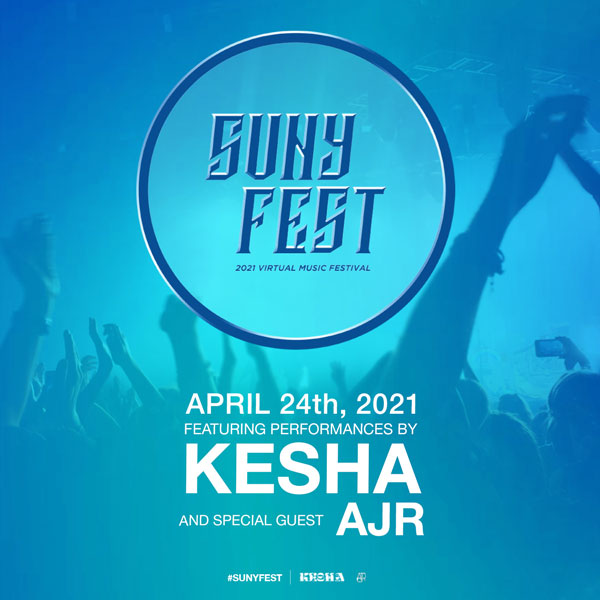 On April 24th SUNY hosted a Virtual Music Festival. The festival was headlined by Kesha, the global sensation that has two #1 albums and four #1 songs with over 40 million followers on social media. The festival also brought AJR, the multiplatinum trio of brothers as the opening act. Before the headlining and opening act, the concert festival featured student performers from over 25 SUNY campuses, along with spotlight videos and photos of each SUNY campus that was involved in the festival.

During the festival, GCC’s SEI office hosted a watch party. We were able to have fun, dance, and enjoy FREE food and drinks. We all had a good time while maintaining social distance.

On May 1st, GCC’s 40th Annual Fashion Show went live to the public. The fashion shows are spectacular and feature the work of GCC Fashion Business students from all over the world! The theme of this year's fashion show was Novaturient. “Novaturient” means the desiring or seeking of powerful change in one’s life, behavior, or a certain situation. After the time of solitude and stagnancy that we have endured over the past year, this year’s show took us on an adventure and encouraged us to embark on a journey of our very own. It was awesome to see the pieces that the students came up with and the way they placed everything together. As an RA here at College Village, I was also able to see some of my own resident’s fashion pieces. This made me entirely happy and proud! Check it out for yourself at gccfashionshow.com. 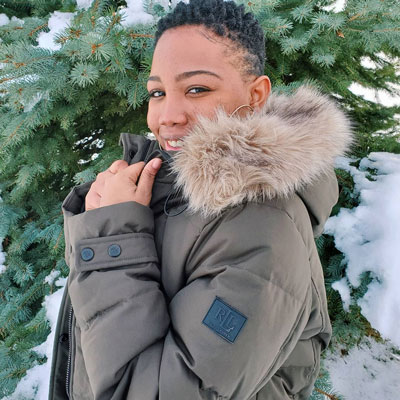 Find Passion and Purpose at the University of South Carolina

Accomplish Your Goals in Community at the University of South Carolina

I have had the opportunity to peruse the Study in the USA website. As a result, I can attest to it as a very useful resource. The MatchMe tool that helps match students with programs in the USA fascinates me the most.

I hadn't used Study in the USA before but I'm grateful that I now know a good source for my student life here. I hope there are more scholarships and opportunities for international students like this.