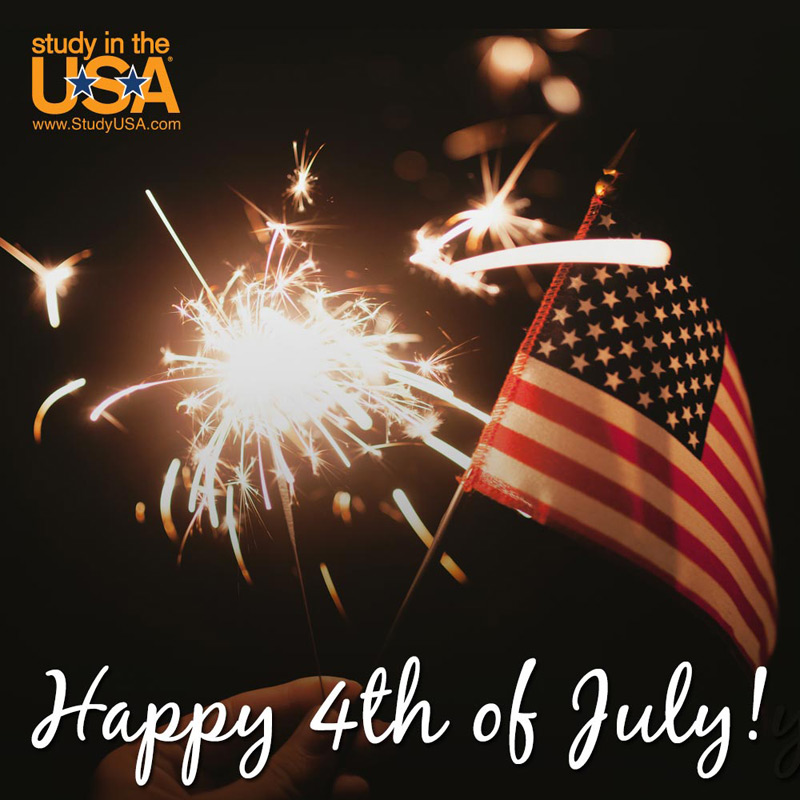 Known as the Fourth of July and Independence Day, July 4th has been a U.S. holiday since 1941. The tradition of Independence Day celebrations date back to the American Revolution (1775-83). In June 1776, representatives of the 13 colonies resolved to declare their independence from Great Britain. On July 2nd, the Continental Congress voted in favor of independence, and two days later its delegates adopted the Declaration of Independence, which was drafted by Thomas Jefferson. Since then, July 4th has been celebrated as the birth of American independence, with typical festivities ranging from fireworks and parades to family picnics and barbecues.