Video: It's Beautiful - America the Beautiful sung in multiple languages 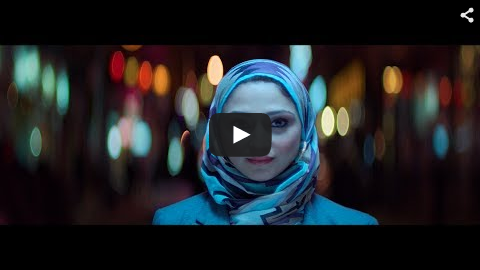 In our effort to bring good content to as many people as possible the text in this blog post has been machine translated so please excuse any mistakes. Thank you!
Have you see the new Coca Cola ad: Coca Cola - It's Beautiful? It was featured in this year's American Super Bowl telecast and has received quite a bit of publicity. As accompaniment for the video on YouTube, Coca Cola writes, "The only thing more beautiful than this country are the people who live here."
The ad features the song, America the Beautiful. American vocalists begin this version in English, then the singing switches to Hindi, Arabic, Tagalog and other languages. The images that accompany the song highlight the cultural diversity that makes up the U.S.A.