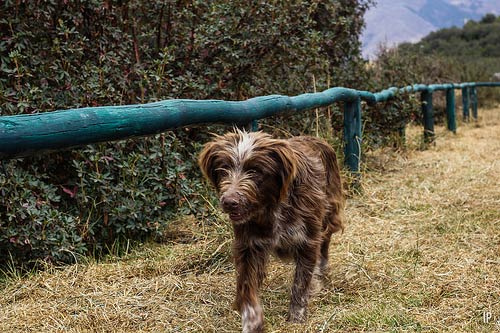 Oh, you know. The usual. I got a driver’s license, went to the gym, hung out with friends, read about a dozen novels, ate a lot of Indonesian food, learned how to play the guitar, and oh! I did a three-day hike to Machu Picchu. What did you do? Wait, you think I was joking about Machu Picchu? No, really, I’m not. Last month I was lucky enough to have participated in a community service trip with the Global Leadership Adventures (GLA) in Cusco, Peru. I joined 31 other students—mostly from the States, although there were also students from Portugal, Canada, Israel and Taiwan—in a quest to build a greenhouse for the Peruvian schoolchildren. If I had to sum the whole trip in one word, I’d say remarkable. The trip took place from the 19th of June until the 2nd of July, but my flight from the Sea-Tac Airport in Seattle, WA, took off at 9am on the 18th of June, a day early. It was recommended that we arrive early in Cusco so that we could acclimatize ourselves to the high altitude. It was also suggested to drink Coca tea, which is produced from Coca leaves, one of the sources of cocaine. Coca tea is, however, very popular in South American countries such as Peru, Bolivia and Argentina, as it helps reduce altitude sickness. On the first few days of the program, we explored the city and got the chance to visit the ancient ruins. One of the first things I noticed about Cusco was how there were tons of wild dogs out on the streets. It seems like they were master-less, yet they were pretty tame. On the first day alone (which was spent mostly inside the homebase), I must have spotted at least ten dogs.

Another thing I spotted was how nearly every Peruvian adult I saw would always have a child or toddler with him or her. The weird thing is…I never saw anyone pregnant there! Not even a single one. Another thing that caught my eye was the Cusco flag. At a glance, it looks like the LGBTQ pride flag as it had the colors of the rainbow. Isn’t that funny? Everyone I’ve showed it to have all thought the same! During the weekdays, we could do community service in the morning and participate in workshops in the afternoon and evening. As for the community service, as I had stated previously, we were determined to build a greenhouse for the Peruvian schoolchildren who lived nearby. A lot of the Peruvian children are malnourished and as a result, they can’t grow physically and mentally to their full potential. With the presence of the greenhouse, they can grow more food to complete their diet. Of course, two weeks wasn’t enough to build a greenhouse, but we did manage to start off the project by digging the foundation. When Julio, a Peruvian GLA partner, showed us how to use the pickaxe and shovel, it looked really easy and we thought we were up to par. But trust me when I say this—it looks way easier than it really is. For the foundation, the Peruvians used these rocks as it made for a solid and strong base, and so, we had to look for rocks and carry them over to the greenhouse. Like operating the pickaxe, the rocks although small, were heavier than they looked. The good thing was, the mayor heard the news about us building a greenhouse there and he was inspired to help out. Hence, on the last few days of service, he came and gave a speech at the worksite, and sent machineries to help us carry the rocks. Helping build the greenhouse made me proud, but knowing that we got the mayor involved made me even prouder. In the afternoons, we attended different workshops, from Spanish, Quechua, traditional medicine, traditional music and social reality in Peru. The workshops were highly informative as it gave us an insight into life in Cusco. The Spanish lessons in particular were helpful for me, as my Spanish skills were practically nonexistent. I’m not saying that I left Peru being able to speak Spanish fluently, but I could at least count, say hi, ask people how they are doing, and haggle a bit at the market. As a wannabe hobbyist photographer, I wanted to snap a lot of photos whenever we were out and about. I didn’t feel comfortable taking photos of people I don’t know, so with my limited Spanish skills, I would ask them, “Uno foto, por favor?” They would usually either giggle and say, “Si!” or smile politely and say, “No gracias.” I just thought that was interesting, and I guess I’m proud to say I survived in Peru without knowing how to speak Spanish! 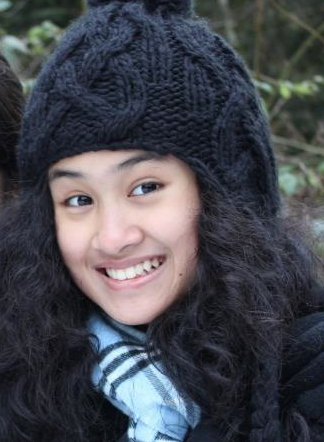