With “All Hallows’ Eve” approaching, here’s a list of five of the best spots to party it up during Halloween.

The land made famous by Bram Stoker in his 1897 classic, the word Transylvania itself is enough to send an icy chill down the spine of even the most fearless adventurer. Now imagine being there, in person…Halloween in Transylvania! Originally the home of Vlad III–better known as Dracula– the castle hosts an epic Halloween party for just 100 lucky guests, making it the most exclusive Halloween event of the year. Ticket prices range from €3,700 for single guests all the way up to €10,000 for the premium package tickets, so most of us will be out of luck on this one. But if you’ve got that kind of cash, this is one party you will never forget. For the rest of us, the nearby town of Bran holds many cultural events to mark this spooky occasion. One of the most haunted hotels in the United States has a very eerie history. The hotel clams five resident ghosts haunt its historic grounds in the middle of the Rockies. The hotel was also the inspiration for Stephen King’s horror masterpiece The Shining. The weekend prior to Halloween, the Stanley Hotel puts on two incredible events: Murder Mystery Dinner and The Shining Ball. Both events are for attendees 21 years of age and older, and you’ll see some pretty amazing costumes (and maybe a ghost or two). 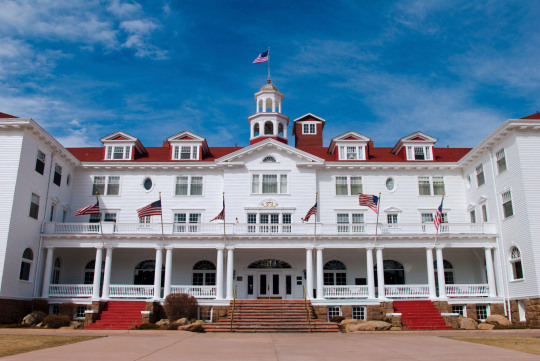 3. Day of The Dead, Oaxaca, Mexico

This is one of the world’s greatest festivals, period, even though it takes place two days after traditional Halloween, which has been graining in popularity among Mexicans over the last 40 years. Imagine, Halloween first, then Day of the Dead! Cemeteries on this day are packed, but not with mourners. Instead, people dance, clap their hands and swing their hips like only Latin Americans can. Countless events go on through out the day, but if you’re a partier, get plenty of rest–the cemetery parties go on all night. There may not be a more fun place to hang out during Halloween then the Big Easy. If you think Mardi Gras is this city’s only claim to fame, think again. Halloween is a really big deal in New Orleans. Sure, they have tons of stuff for kids like Boo at the Zoo and trick-or-treating in a museum, but let’s face it, New Orleans is known for its over the top street parties! One of the biggest festivals occurs on Frenchmen Street in the Faubourg Marigny. If you’re serious about Halloween, the Endless Night Vampire Ball is the place to be for all things vampire and goth. 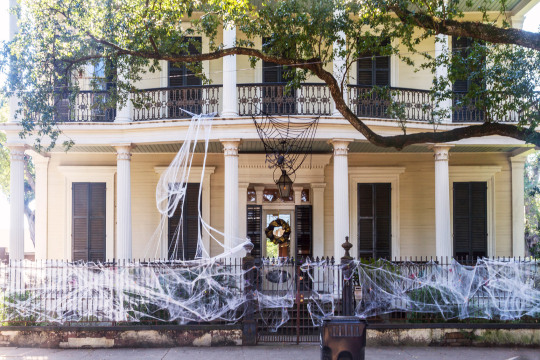 Why not grab a pint or two before hitting the town for one of the many events that go on in London on Halloween? There’s nothing that special about this place… except (allegedly) the worlds most famous serial killer. According to legend, Jack the Ripper was a regular here. In 1996, the landlord claimed The Ten Bells had been taken over by the ghost of Annie Chapman, murdered and mutilated by the Ripper in 1888. The staff of this old pub still say a lot of weird stuff happens here. Still fancy a pint, guv’nr?

Want to find cheap flights to one of these spooky locations, or to someplace entirely different? Study in the USA has partnered with StudentUniverse to bring discounted airfare to international students. If you sign up now, you'll receive an additional $25 off!

This article comes to us courtesy of StudentUniverse. 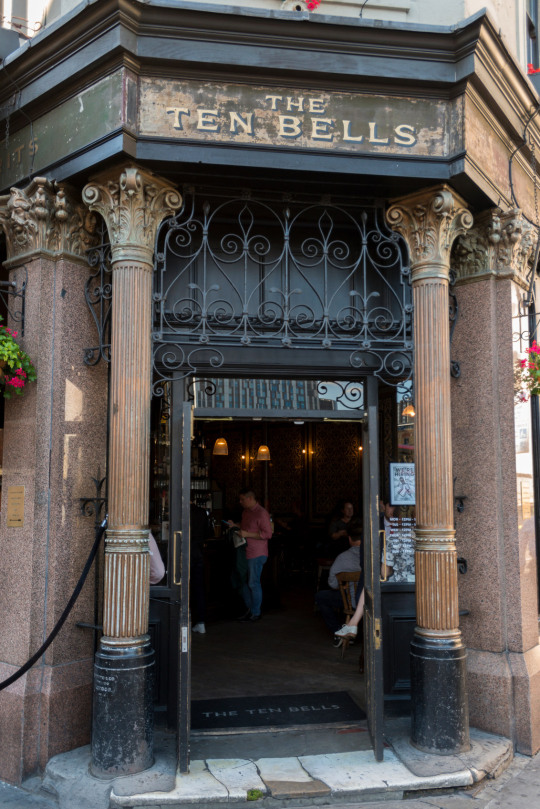