Located in the Northeastern region of the United States, Philadelphia is known for its iconic history and present-day cultural offerings. Known as the “City of Brotherly Love,” Philadelphia is the home to more than 1.5 million people, making it the fifth-most populous city in the nation. 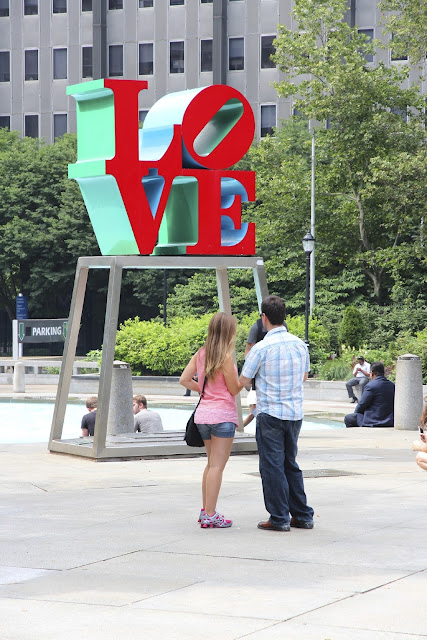 A LOVE sculpture, by Robert Indiana, resides in JFK Plaza

Philadelphia also has a variety of other entertainment options. The Wells Fargo Center hosts concerts year-round, attracting some of the world’s greatest performers. If you are a fan of live theater, there are plenty of opportunities all over the city to catch a play.

Philly attracts students from all over the world for its educational and cultural offerings. If you want to learn more about the “City of Brotherly Love,” be sure to research all that Philadelphia has to offer for prospective students. For more information on CORT’s furniture rental solutions, please visit https://www.cort.com/studyusa.

Universities, colleges and language institutes in or near Philadelphia: