Best U.S. Colleges and Universities According to Forbes Magazine 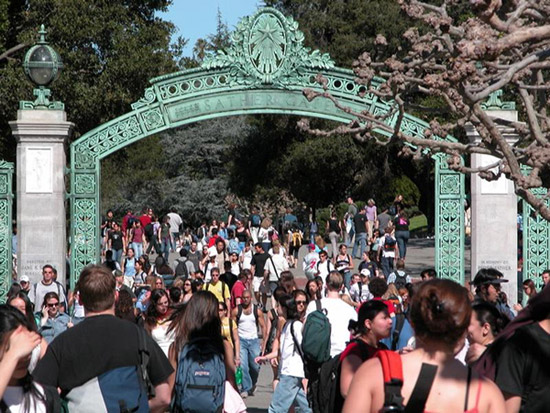 Like a few other US-based university ranking publications, Forbes Magazine has recently released its 2015 selections for best U.S. colleges and universities. Schools were ranked in categories such as Public, Liberal Arts, Best Value, and Return on Investment. They were also ranked by major U.S. region: Southern, Midwest, Northeast and Western. We've linked Study in the USA schools with their school profiles, as grouped under regional headings, so you can learn more right away.

University of Illinois at Urbana-Champaign