In this blog post, we interview Jason Smith, Director of top London-based tutoring agency UES London, to find out more about the new SAT and how it’s changing.

Q: First, Jason, can you tell us why they even changed the SAT in the first place?

The main reason for the change is because the ACT is becoming much more popular. More people take the ACT than the SAT now in the U.S. Unlike the SAT, the ACT has always been seen more as a test more of knowledge than of exam technique. A lot of schools in America are actually starting to use the ACT as their exit test.

There are a few major changes with the structure of the test. The SAT will now be scored out of 1600 points, as opposed to 2400. And there is no longer a penalty for choosing the wrong answer. This takes away the aspect of tactics from the test. There was always this idea that people should be taught when to guess but now, that’s no longer relevant. This will hopefully encourage people to focus on content rather than tactics. There will also be four possible answers, as opposed to five, for each question.

Q: What about the actual content of the test—has that changed?

Yes. The College Board has released a few practice questions showing the changes. The new essay will now ask students to analyze a source. And vocabulary will be tested by placing words in context, whereas before students found themselves memorizing loads of obscure words. The reading passages will now test students’ ability to understand passages from a range of disciplines such as science, social sciences, and humanities. In the Math section, you now have a calculator section and a non-calculator section. They’re really trying to put an emphasis on knowledge of mathematics. Most of the test now is algebra. They’re putting harder algebra in it…they’re trying to test if people understand mathematics on a deeper level, which, coming from a mathematics background, I think is a great idea. [for a full list of changes, see here]

Q: Are these changes good?

Overall, I think the SAT was in need of a redesign. And I think these changes will be good. A test that is more reflective of what students need to know and what universities want them to know is a better test. The SAT was designed as a test of innate ability and it’s failed on that account. Although it purports to test skills that are innate (intelligence, logical reasoning), it’s become clear that students can do well with a lot of tuition. So, hopefully, the new version will be a lot fairer. Another great thing about the new SAT is that it’s shorter. The new one is only three hours and the old one is 3 hours 45 minutes.

Q: Is the new one marked the same way as the old one?

The essay is marked on a scale of 2 to 8 and will be supplied separately to universities. It will be on the score report but it won’t affect the score of the other sections the way that it does now. This will allow universities to choose whether or not they want to use the essay to evaluate their students. Students will receive 2 scores. One score will be for Math, and the others score will be for Evidence-Based Reading and Writing.

Q: Will it be easier to study for?

Yes and no. Some people just do very well because they’re good at logical thinking; they can study the tricks and techniques and learn the patterns on the test. However, people who are naturally strong in logical thinking might suffer as a result of the changes to the SAT. People who aren’t like that will find that they can study more in the way that they are used to (i.e. content and knowledge) and do better.

Q: How will things change in the way that you teach SAT?

I think the way we’re teaching the SAT will become similar to the way we teach the ACT. We’ve always tried to make sure that students understand the fundamentals of what they’re learning. But that was always done with the understanding that at some point we have to tell them the fast way of getting the answer.

This is an article excerpt. To read the full article on blog.bridge-u.com, click here. 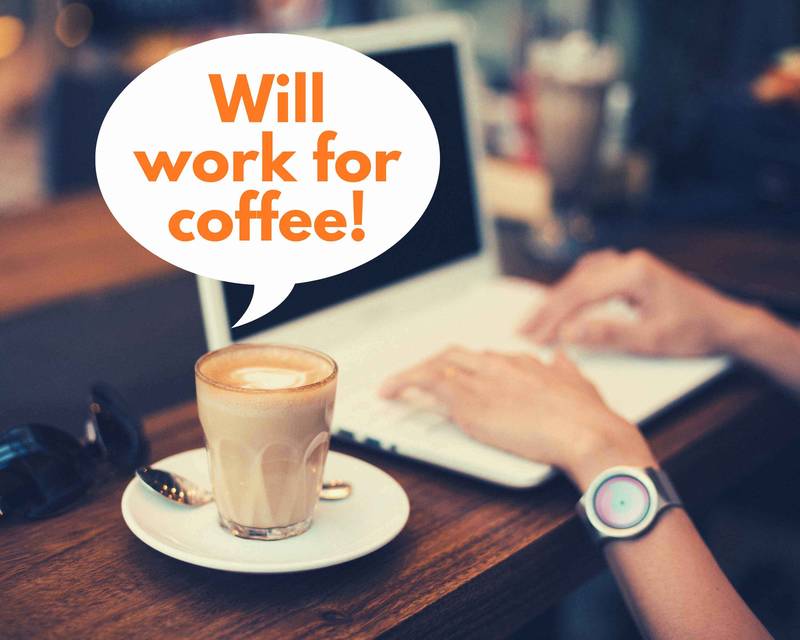 How to Focus on Studying 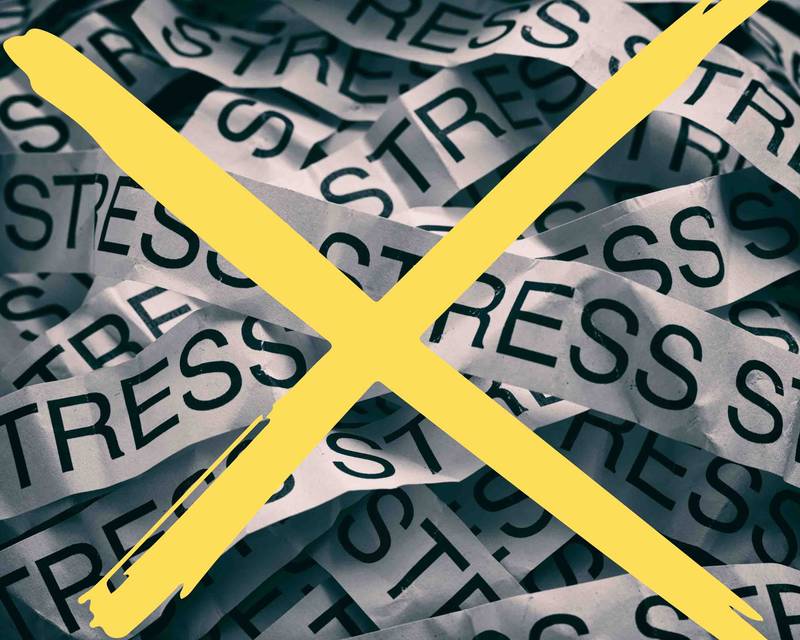 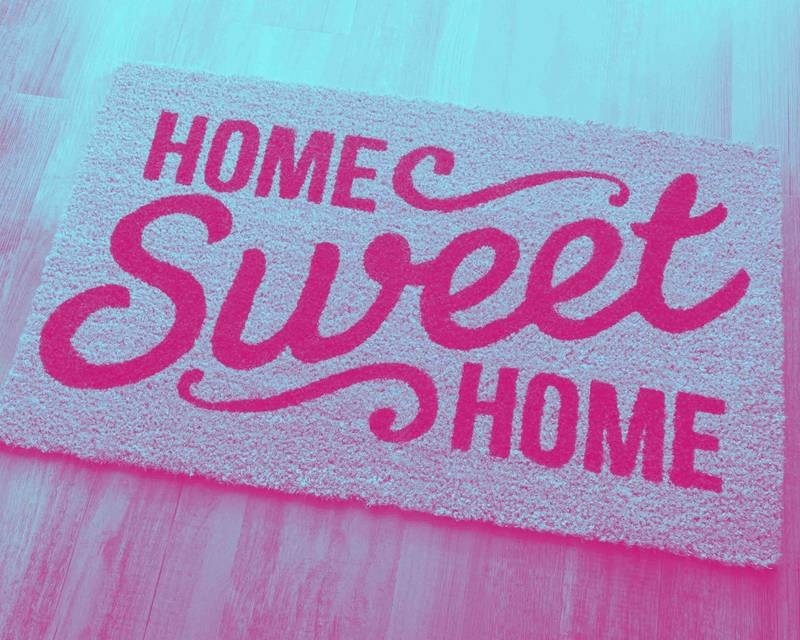 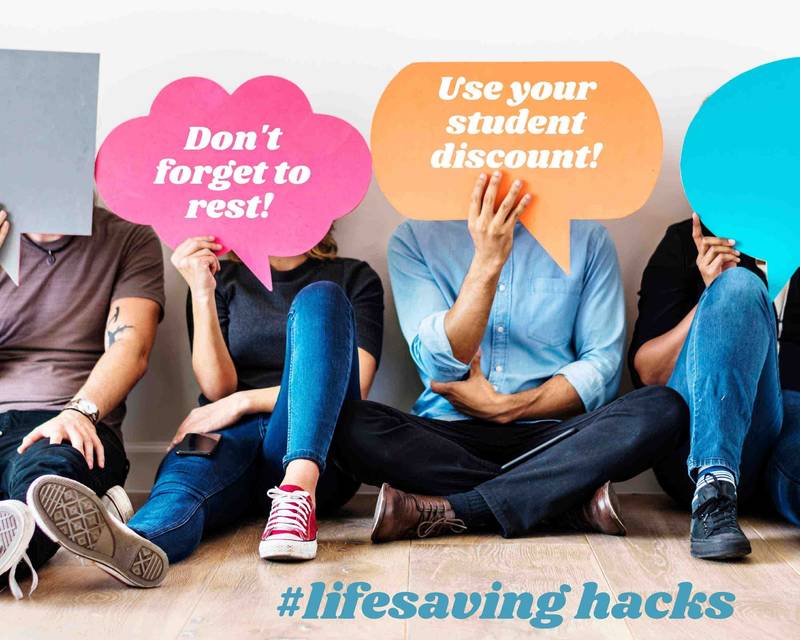 How to Learn About Universities as an International Student 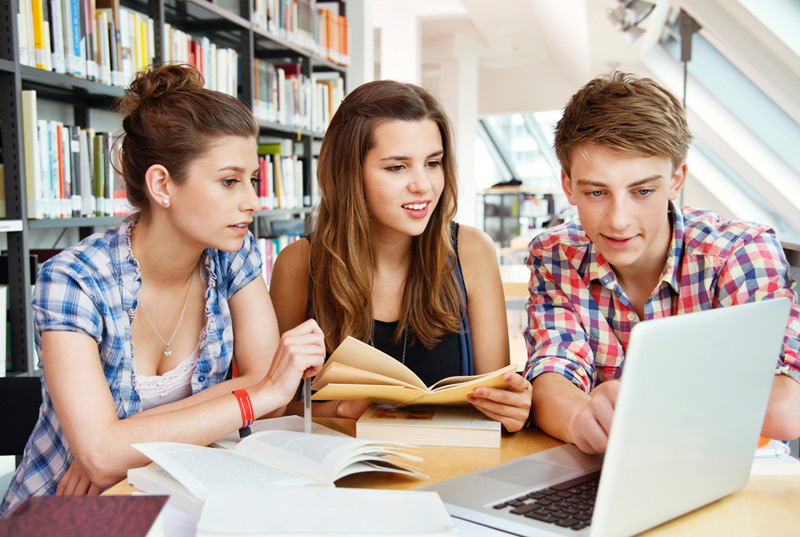 Seedling Time: How to Make Friends as an International Student? 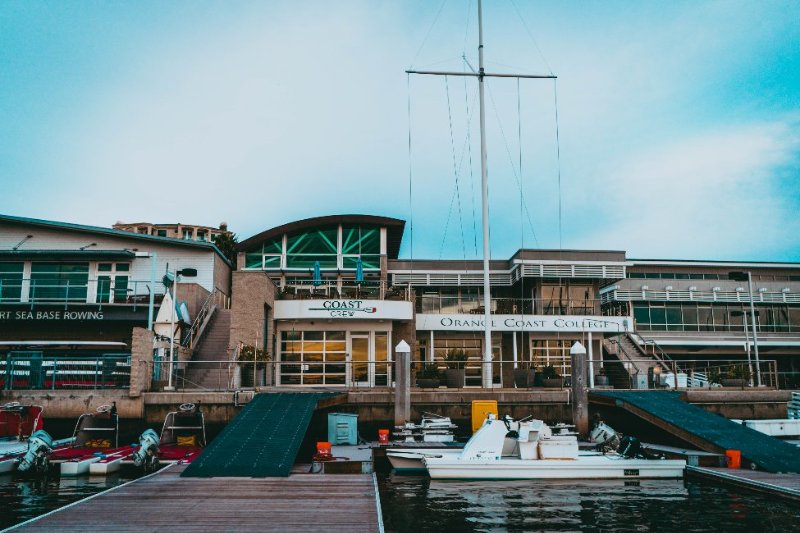 Where to Live in Santa Barbara, and How to Find Housing as an International Student 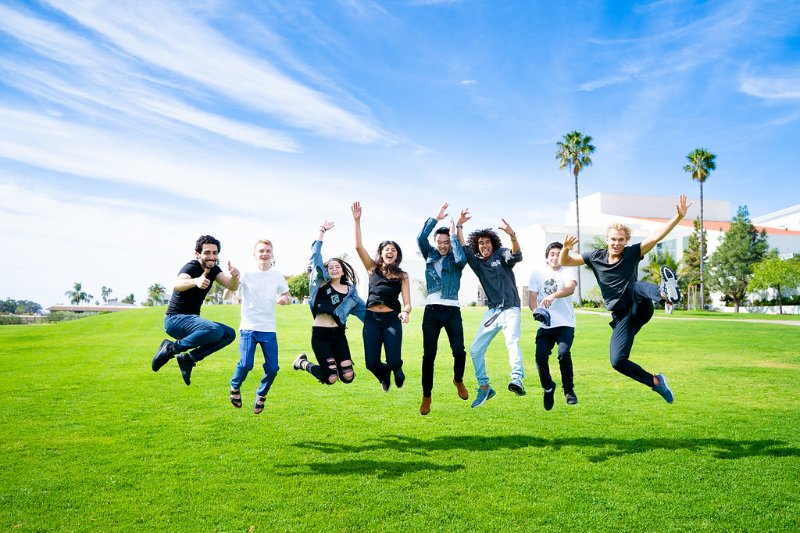 How to Make Money in the U.S. as an F-1 Visa Student 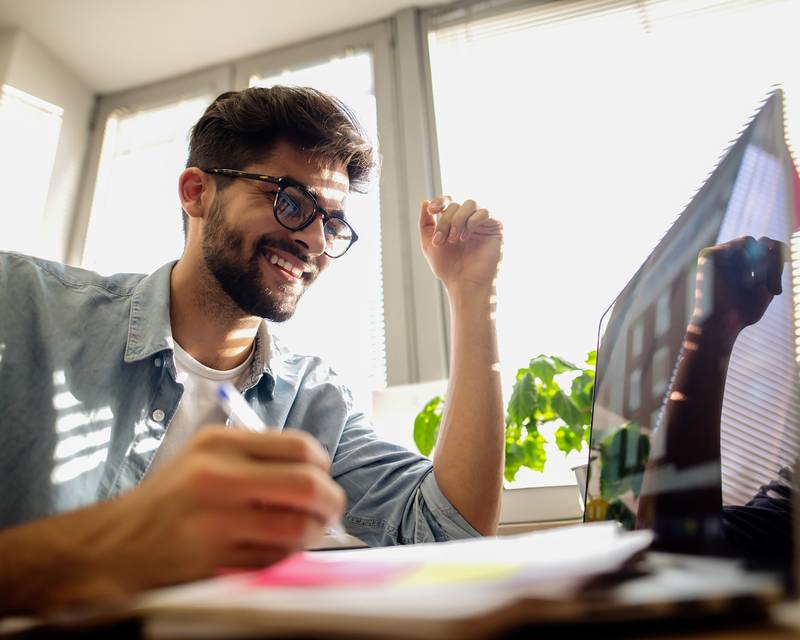 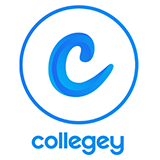 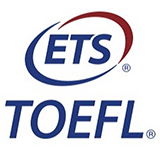 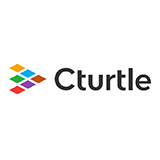