Japanese international students and their schools unite for Japan 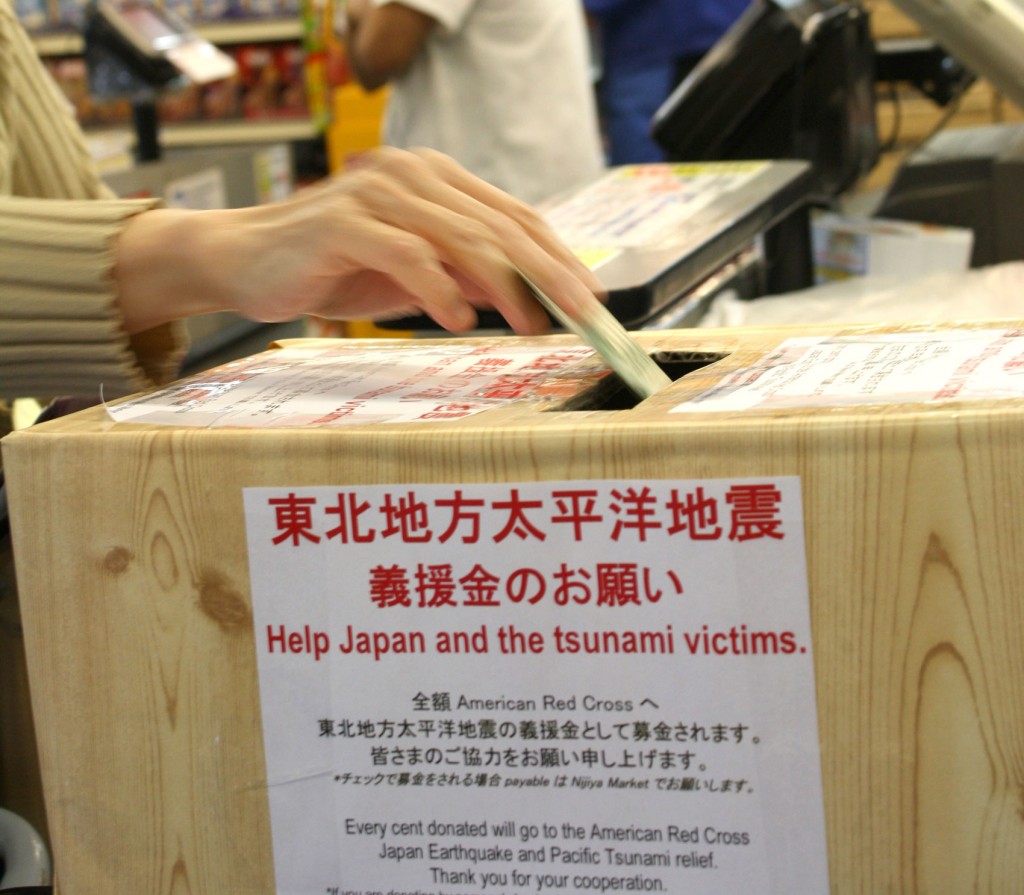 [caption id="attachment_482" align="aligncenter" width="640"] Krista Bonelli/Corsair[/caption] The world has been watching the tragedy unfold in Japan and here at Study in the U.S.A our hearts and prayers go out to our Japanese friends and the Japanese people. Tragedies such as these can leave people feeling helpless, while all their desires and instincts are screaming, "I need to help!" Monyka Kawase, a Japanese international student from Santa Monica College shares her feelings with the Corsair:

Instead of sitting in gripping frustration, international students, universities and many other groups are taking action. Groups within the Santa Monica College community, such as JELA (Japanese English Language Association), Pray for Japan, and Neighborhood Fund are collaborating to raise relief funds for Japan. Japanese and other students at the University of Nebraska, Lincoln immediately set up a booth to raise funds and awareness. Simultaneously, Japanese international students were trying to reach home, waiting to hear if their friends and family were safe and alive. Speaking to KETV 7, Yurika Matsui shared her feelings:

"The ground is still shaking. It's almost as bad psychologically as it's physical."

Many other international and Japanese student organizations are taking similar actions to help. You can help too. InterAction has provided a list of charitable organizations that are accepting donations for earthquake and tsunami relief in Japan.