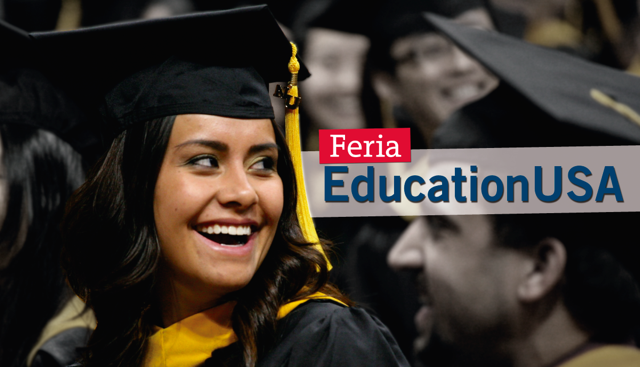 Every year EducationUSA, a network of hundreds of advising centers across the world supported by the U.S. Department of State, organizes the EducationUSA Fair Circuit, bringing more than 150 American Universities to 11 cities across 8 countries in South America.

In each of these places, interested students will have the chance to meet with representatives from more than 150 universities, among them Yale, Columbia, New York University, University of California Los Angeles, New York Film Academy, Duke University, Washington University at St. Louis, etc.

Go right now to www.educationusafair.org and select your city. There you will be able to register for the Fairs, see a list of all universities attending the event, and check the exact time and place where the Fairs will take place.  EducationUSA Fairs, the largest American Universities’ Fair in South America!

See the list below for Fall 2014 EducationUSA fairs in South America:

To learn more and to register, go to www.educationusafair.org