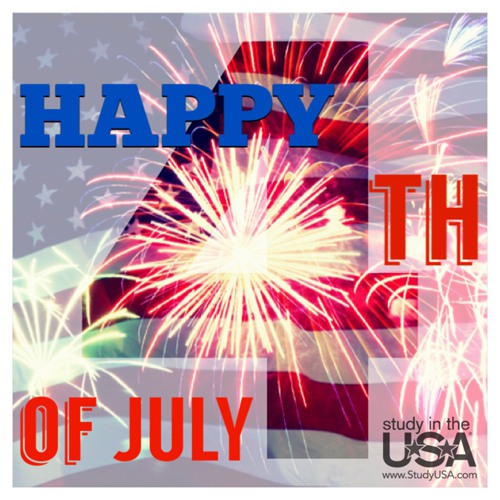 U.S. Independence Day, commonly known as the Fourth of July, is a federal holiday in the United States commemorating the adoption of the U.S. Declaration of Independence on July 4, 1776.

Here's what President Barack Obama posted on his Facebook page today in honor of Independence Day:

We might have added a few exclamation points but, hey, President Obama is a low-key guy. That's one of the things we love about him.

Whether or not you're celebrating, have a great day! 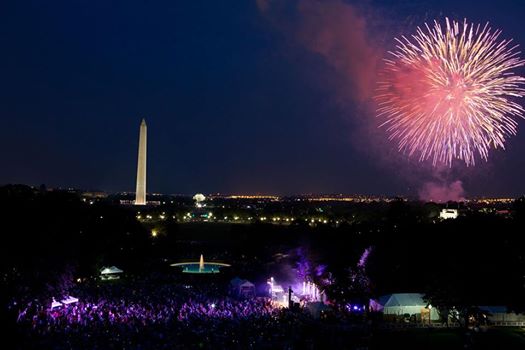