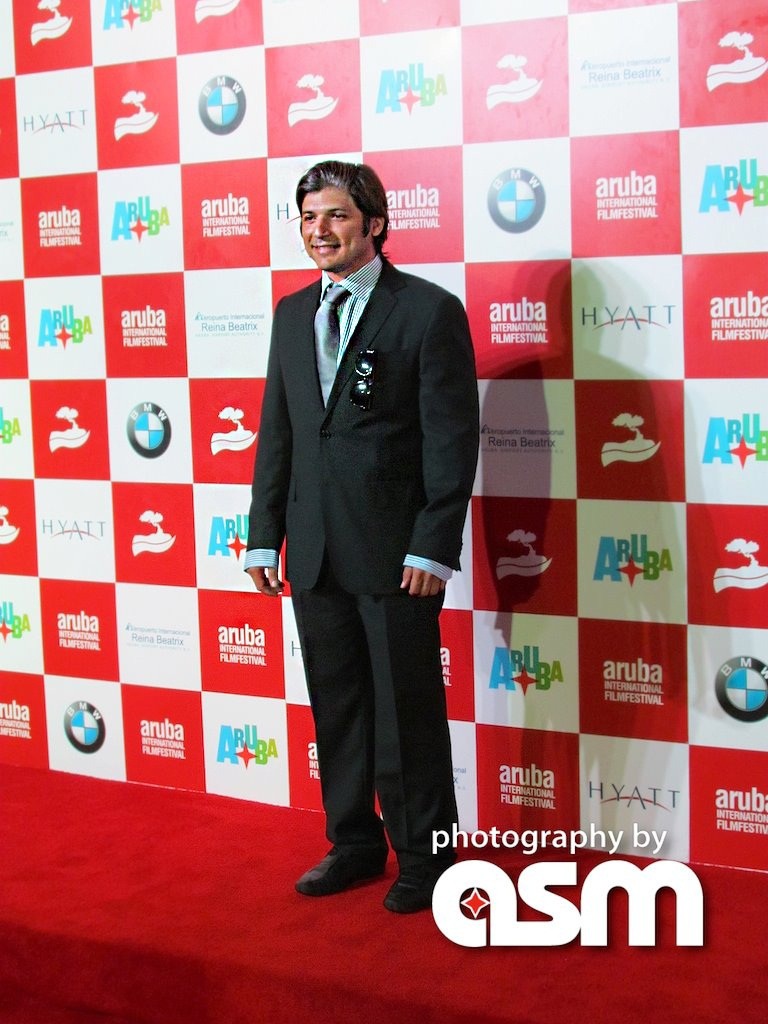 Jonathan's success story: "My name is Jonathan Vieira, I am a graduate from 2004. I am a proud Berkeley alumnus, since this is the school that gave me the tools and, most important, the confidence to achieve my goals. I started a restaurant, founded a film festival and later became the Director of the Performing Arts Center in Aruba over the past 5 years. My recent greatest achievement was the appointment as the Creative Director for the royal state visit of Dutch Monarchs King Willem-Alexander and Queen Máxima of the Netherlands."

Congratulations to Jonathan from the Berkeley College International Division Team and from Study in the USA!