Although like a typical Japanese college student, I could neither eat any good food at any fancy cafe nor wear any fancy clothes, I met a lot of nice people and spent meaningful time with them.

(1) I became stronger mentally. I used to cry a lot (it doesn’t matter if I’m with people or alone). But I haven’t cried since I came here!

(2) I became stronger physically. I’d easily catch a cold when the environment changed around me. Maybe that’s because I wasn’t good at dealing with stress. But I haven’t caught a cold so far since I started living in the US. I’ve been in very good condition!

(3) I became able to join speedy conversations with people who speak English as a mother language. Since people who came from the Northern part of New York speak very fast, it was especially hard to catch what they said. But I’m mostly able to understand what people are saying and tell what I’m thinking as well now.

(5) I leaned the minorities regarding race, sexual orientation and sexual identification. This world is much more diverse than you think! More than I think! I feel like more Japanese ought to openly talk about minorities.

(6) My communication skill has been brushed up! I tried to talk to not only Japanese but also a lot of Americans. I tried to open my mind to anyone. And of course I’ll keep it up.

What I want to try

(1) I could have given more opinions in classes. I always hesitated to say something in front of American students because I thought my English was not perfect. But I know no one cares about my English and what I say, so I’ll try to talk more in the next semester’s classes!

(2) My schedule for the next semester’s gonna be messed up since I registered for seven classes (I know this is crazy). I will take care of my body and my mind. And I want a 4.0 grade! 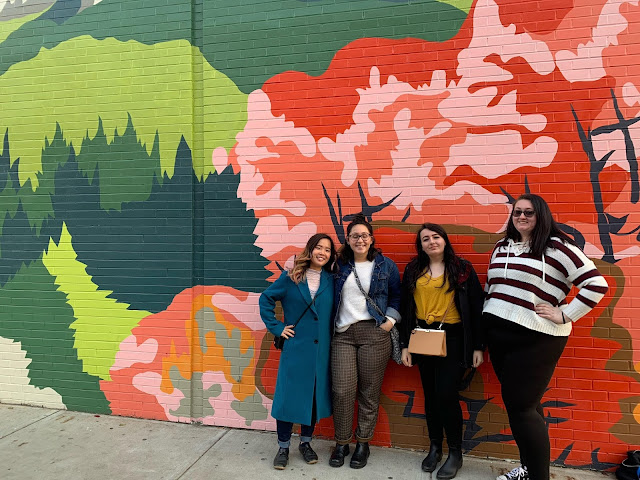 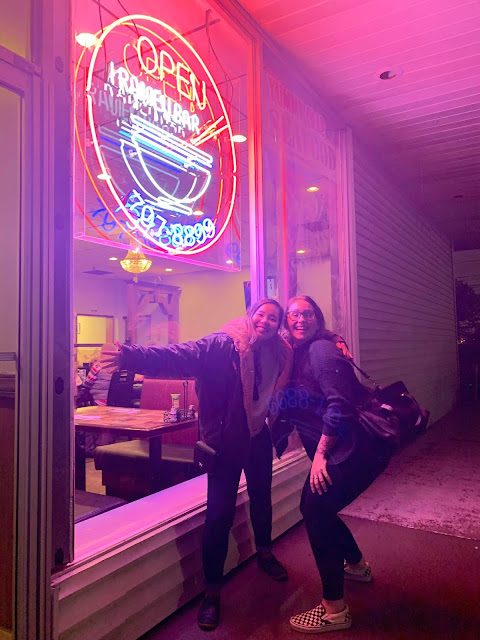 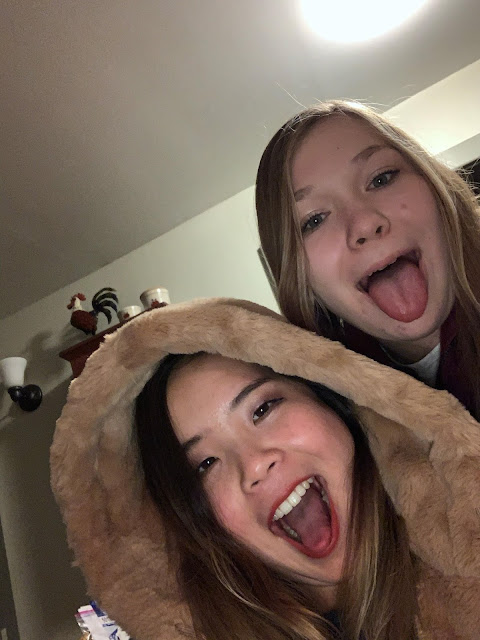 Enroll in a College-Level English Course for Just US$50