From Student Blogger, Daniel: How I Use My Accent to Teach About Guyana 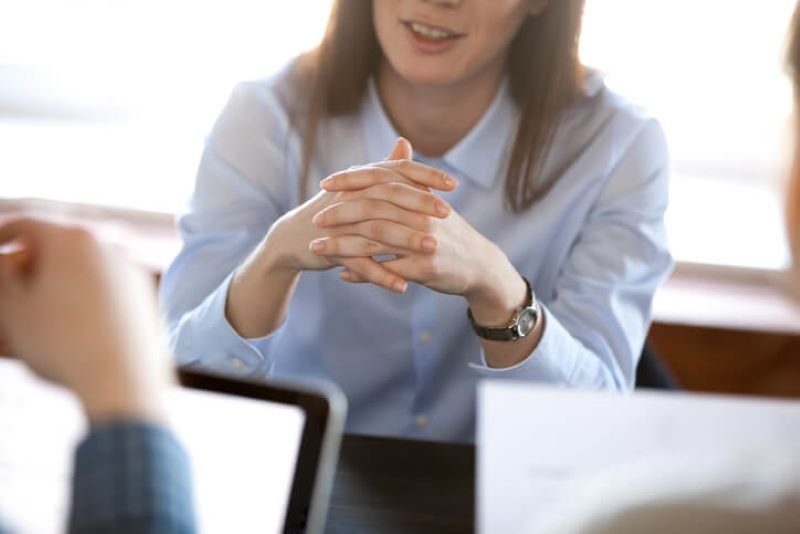 One of the interesting experiences I can say that myself- as well as my other international friends have had- is having the conversations about where we’re from whenever people hear our accent. I constantly have to say where I’m from because I have an accent.  As you all know, I’m from Georgetown Guyana, the 592, the Land of Many Waters; however, a typical conversation usually goes like this:

It’s at that point the conversation leads off into why I’m in the US and me being an international student. However, I find it’s always an interesting conversation to have when people mistake me for either African or Trinidadian. On some occasions I’ve even gotten Jamaican!

The thing is, most people are unaware of where other places are and sometimes having an accent leads to an educational conversation. At some points it’s rewarding but when I first got here in 2017, it was something that annoyed me. First, whenever someone heard my accent, they would ask me how hard it was to learn English. When they found out that English was my first language, the look on their face was priceless.

It’s easy to get offended when someone asks a question regarding speaking English, but I’ve learned over time that most people don’t do it maliciously, but rather because they don’t know. I still speak in my original accent, but I’ve learned to slow down my words when I’m speaking to someone who doesn’t fully understand me. But when I’m with my friends I speak extremely fast and my accent is at its highest. Most of my American friends say I’m bilingual because of it.

My advice to anyone coming here would be to not get annoyed when someone asks where you’re from or what your accent is. It’s easy to get annoyed, but instead use it as an opportunity to talk to people about your culture, about where you’re from and in many senses be an ambassador for your home. 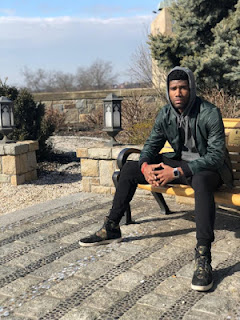