With a title like this you would think this is going to be a blog post about my love life, but romance in my life is kind of like the sun in Seattle anytime that’s not summer. Or maybe it’s more like trying to come up with any metaphor better than that one before some morning coffee: it’s just not happening.

This is a different kind of story, and it was a realization I had on my second year of college. People celebrate Valentine’s Day differently in some countries. It makes sense that it’s not the same everywhere, but it just never really crossed my mind.

In Wales, while they have Valentine’s Day, they have another day to celebrate the patron of lovers: St. Dwynwen’s Day on January 25th. Generally, it’s pretty similar to what you would imagine Valentine’s Day to be, with cards and romantic dinners, but there’s one special thing: they also share carved wooden spoons as a sign of romantic interest.

Argentina, on the other hand, not only has February 14th for Valentine’s Day, but a whole week in July when kisses are exchanged for sweet treats.

South Korea, like Japan as well, has another special way of celebrating Valentine’s Day. In this country, the guys get presents on February 14th, while the girls get to receive on March 14th, known as White Day. Another month later in April 14th they celebrate Black Day, where all the single people can eat jjajangmyeon together.

The U.S. might have something similar with their Single Awareness Day. I thought this was a joke, but apparently it’s celebrated in February 15th.

Why did I think it was a joke? Because I never thought that Valentine’s Day was a strictly romantic holiday. In Ecuador, we call Valentine’s Day the day of love and friendship. The way we see it, it’s a day to celebrate love in any way that you want to. Sure, if you have a partner that’s the obvious one, but you could also give your friends some cookies or your mom some flowers and no one would think much of it.

My first Valentine’s Day in the U.S. I think I gave my roommate a muffin. No biggie, just a treat, I don’t really remember. But my second Valentine’s Day, since I had three roommates, I got some flowers and added a little note saying Happy Day of Love and Friendship in spanish. Sweet detail, right?

I mean, yeah, but it was also a little awkward when one of my roommates asked me why. Not even in a rude way, just in a legitimately curious way.

“What do you mean why?” I laughed. “It’s Valentine’s Day. It’s a gift, see? It says Happy Day of Love and Friendship.”

Queue my blushing as we laughed about it and put them in the middle of our room anyway. We were friends, so it ended up becoming a funny story. In future years, my roommates would remember this and we’d tell each other nice things.

To this day, I’m not sure if Valentine’s Day is like that for all of the U.S., but it seems to be the general understanding that really, it’s a day to celebrate romantic love in your life. But the fun thing is, wherever you’re from, you can introduce the way you celebrate to your friends or partners. Do you have Valentine’s Day in your country? What do you do differently? 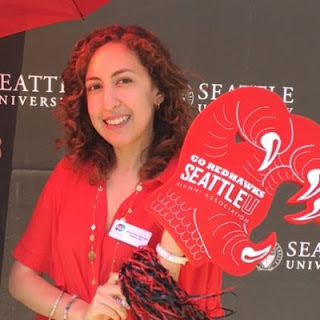 From Student Blogger, Aanchal: Reading- Best Workout for The Mind 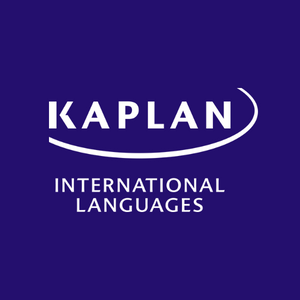 StudyUSA.com has helped in a sense that it continuously provided additional information both in regard with finding a good university.