We are having one cold day after another. It was -15 Celsius degrees (5 Fahrenheit) few days ago. Spring semester has already started, but I’m going to share my winter break episodes.

I met a friend of mine during the summer orientation for international students in which I worked as an international student peer advisor. (I really appreciate my job because I made a lot of friends through this orientation.) Since we both were busy during fall semester, we hung out a lot and went to nice cafes, watched a musical show, and went skiing during this winter break.

We watched Wicked, which is one of my favorite shows! They hold the lottery for tickets on the day, and surprisingly, we won it! Finally, I could go to the theater.

It had been five years since I watched Broadway shows. Wicked was as awesome as the last time I watched it, but what surprised me was that I could understand what they were saying in English more than before. In daily life, you might not realize or can’t compare how you grow up, so, it became my additional treat. 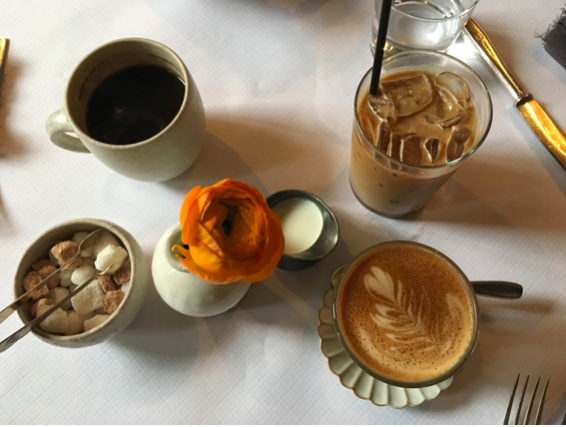 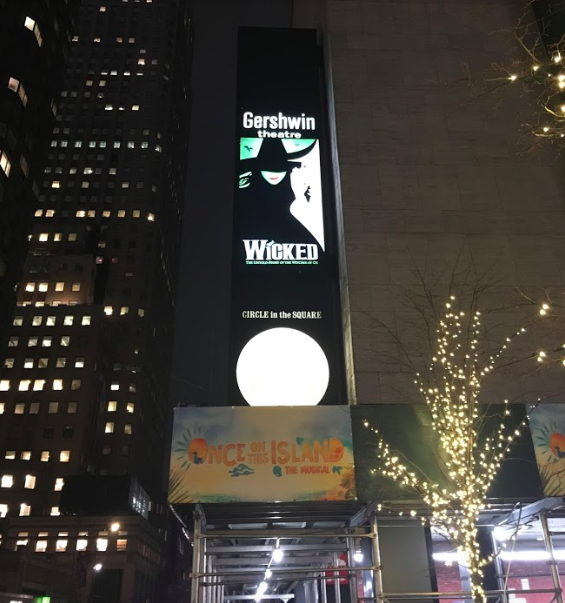 This girl introduced me to another lady, Lily, who was her classmate. She was so friendly that we got together soon. During the conversation, our topic moved to American life. She told us that one of these tips to survive here is making friends who don’t speak your native language because it makes your English improve. In fact, I thought about the same thing. I know some people hang out only within the same nationality. Sometimes, we need such a time to relax, but it doesn’t make sense to study abroad here if you don’t speak English at all. Since Lily has lived in the U.S. for many years and graduated from CSI, she told us many tips. It’s really worthwhile because international students like me have limited information.

So, we went skiing with her son. You might imagine that New York is a concrete jungle, but once you leave Manhattan, you can see nature. Also, New York is near New Jersey. It took us about two hours to get Pocono mountain by car.

I used to go skiing during my childhood, so I thought I would be able to do it like before. However, it didn’t go well as I had imagined. How many times did I fall down! I was surprised how brave I was when I was a little. Little by little I could do it, but it goes without saying that my whole body was sore on the following day…

After skiing, Lily introduced us to her friend and her husband. Then, we had a fancy dinner at the seafood restaurant. We visited their house and stayed over. They welcomed us, and on the next day, they guided us around New Jersey. I’d never been in such a rural area in the U.S., so it was like a scene of the movie. All the houses were cute and had huge yards. I felt like time passed slowly.

I was happy that I could meet new people one after another. It’s interesting that all people above came from different countries. And I love this diversity. 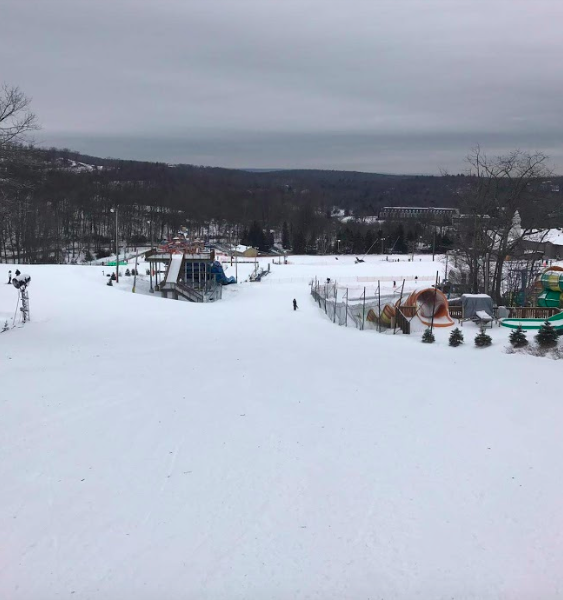 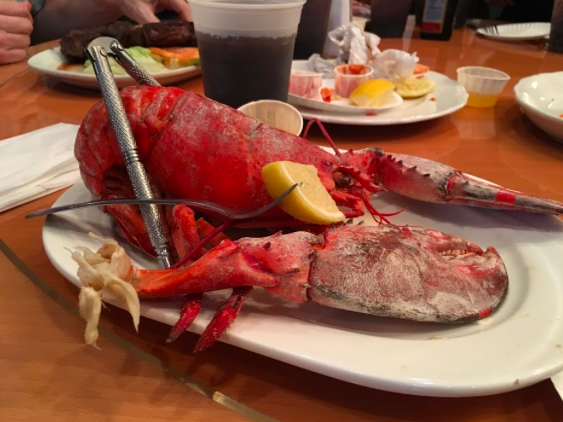 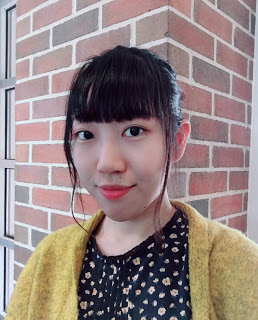