And so, we decided to form the Redlands International Student Association (RISA). The idea of RISA is to cater to the specific needs of international students but also to do fun things together! We started this process early this semester and wanted to look at the student interest in making this happen. We had a decent amount of people that were interested and we had our first meeting that had a good turnout. This was a super exciting opportunity for all of us as we were also heading into International Education Week! We didn’t want to do something informational like a panel or conference because it’s hard to get people excited about that, and we ourselves weren’t excited about something like that either. 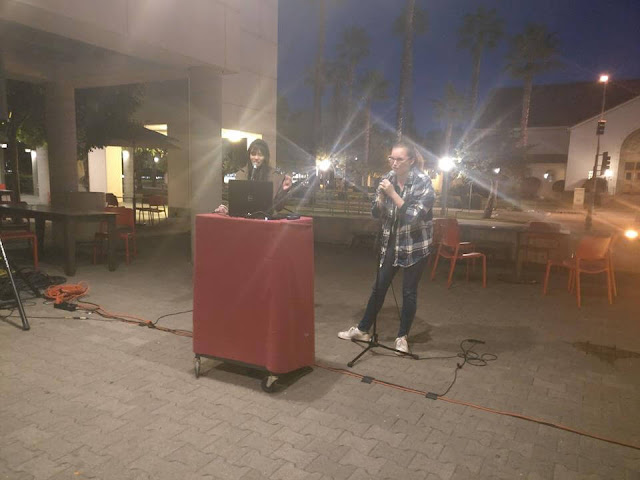 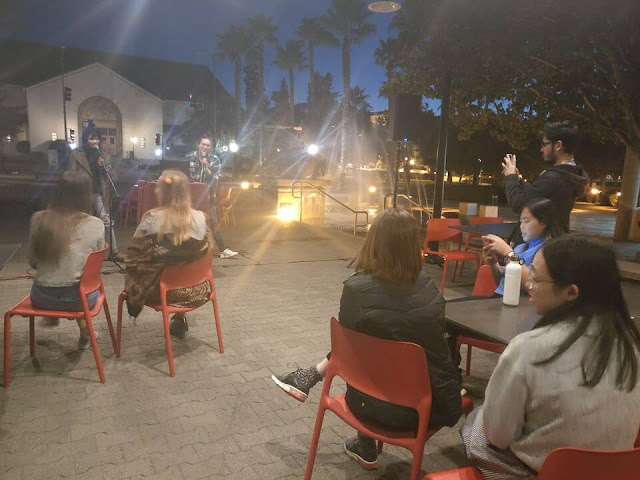 The second event we had was an International Movie Night! We had a bunch of snacks and we opened it up to the whole campus! We screened the movie Lion and a decent amount of people showed up to the screening. There were quite a few people that weren’t international students that came to support us.

The movie happened to be extremely emotional and we were all touched or crying by the end. The next day, I got a lot of messages from people that thanked us for screening the movie and had a lot of conversations about how they related to a lot of aspects to a character’s culture in the movie and they notice similar things in their culture too. This was great because that’s exactly what we wanted to come out of the entire experience!

Through the semester, we have also been working on a constitution for the formation of our organization and we submitted it a few weeks back and heard back from the Senate pretty recently. I am excited to announce that we were approved and our now officially a club! In celebration of that, we are having a finals week party at end the semester. We will have snacks and play games with everyone. We are excited about the amount of people that will show up and we hope that this continues to be successful. Even if this club can make a difference to five people, we will still feel like we are succeeding. We are super excited to work on more programming starting next semester as an official organization.

Komal Muthyalu is an Indian student from Dubai studying Digital Transformation and Business Strategy at University of Redlands. 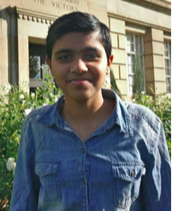 From Student Blogger Jessica: Summer at the University of Nevada, Reno - View of a foreign student University of Nevada, Reno students have fun at Lake Tahoe! StudyUSA.com was help me to find the university I have been accepted and I'm very grateful for it

StudyUSA.com is informative website for me. I used it to analise information about universities in the USA to choose one of them. This site was useful for me to define my future education.