What Is The Key To Success? 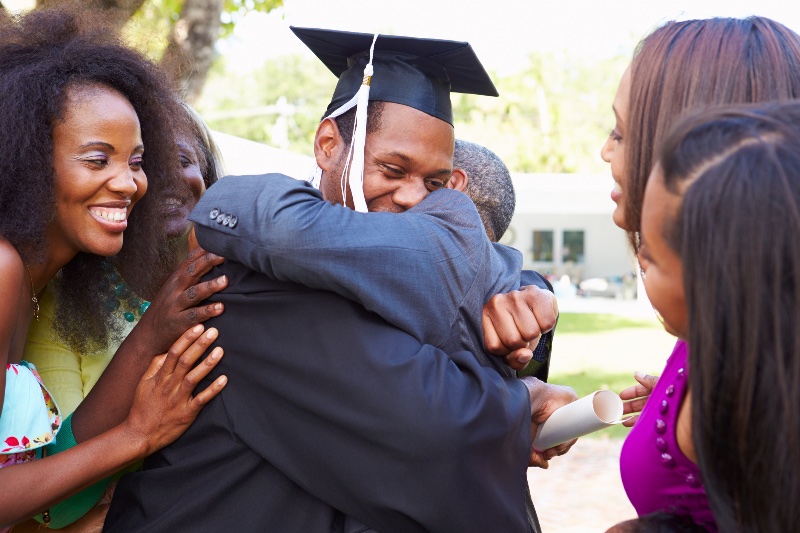 Speaker Angela Lee Duckworth, an Assistant Professor at the University of Pennsylvania, studies intangible concepts such as self-control and grit to determine how they might predict both academic and professional success.  She realized that IQ wasn't the only thing separating the successful students from those who struggled. Here, she explains her theory of "grit" as a predictor of success.

Grit is passion and perseverance for very long-term goals. Grit is having stamina. Grit is sticking with your future, day-in, day-out. Not just for the week, not just for the month, but for years. And working really hard to make that future a reality. Grit is living life like it’s a marathon, not a sprint.

At age 27, Angela quit her management consulting job to become a math teacher in the NYC public school system. After a while she noticed that her best performing students were not always the smartest ones. She asked herself “what if doing well in school in life depends on much more than [students’] ability to learn quickly and easily?”

Angela went to graduate school and tried to find out who succeeds and who does not. She conducted research at West Point Military Academy, schools, private companies, and from these very different contexts concluded that one characteristic was more indicative of success than the rest. And that was grit: having passion and perseverance for long term goals.

The shocking thing, she says, is how little about grit we know. What we do know is that grit is unrelated, and sometimes inversely related, to talent. We also know the effect of the Growth Mindset, understanding that the ability to learn is not fixed and can change with your effort. When kids read about the brain and understand that failure is not a permanent condition, they are more likely to persevere where they usually fail. Promising ideas like this are what we should be testing and measuring. “We need to be gritty about getting our kids grittier.”