Hey guys, it’s me again! Today I’m going to talk about the benefits and things I learned from my international friends. This list is made according to my experiences while I’m attending Green River College. 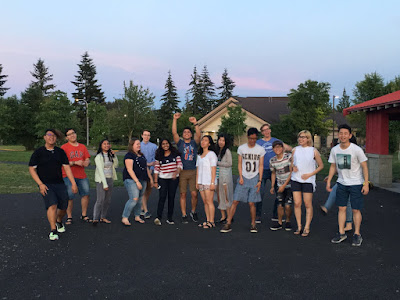 The first thing about having international friends is that you will try something new. Knowing that we all came from different cultures, we will have the opportunity to explore their world. For example, I tried so many cuisines from various countries when I came to America. My Indian-Malaysian friend once invited me to try Indian food, and it was super delicious. I wondered why I waited for 17 years to try it. Not only trying different cuisines, but we can also try new cultural celebration. For example, My European friends got a chance to celebrate Lunar New Year and I also had a chance to celebrate Thanksgiving for the first time. 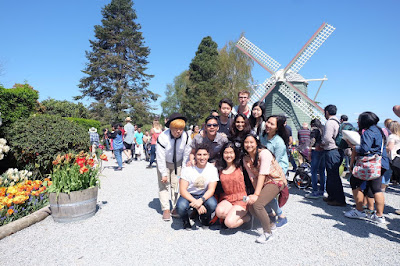 We might have the desire to learn foreign languages, but never really had a chance to do it. Meeting international friends allows us to practice new languages with the native speakers. Through language, we can also build a connection to other people. For instance, I found out that Bahasa (Indonesian language) and Dutch share a bunch of words in common. It was a mind-blowing moment for my Dutch friends and I. So, other than sharpening our skill; we can find connections between people through languages 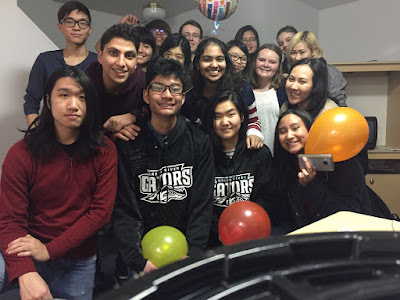 Judging people’s characteristics from movies or social media seems to be unfair. Sometimes our perception is shaped by the things we watch on TV. For me, I used to have the stereotypes that all Korean guys are romantic. But after I got to know some Korean friends, I realize that they are just like other ordinary people. Yeap, I was a victim of Korean dramas. By knowing them personally, we avoid the tendency of having an unpractical expectation on people. That is why it is better to understand people through personal encounter. 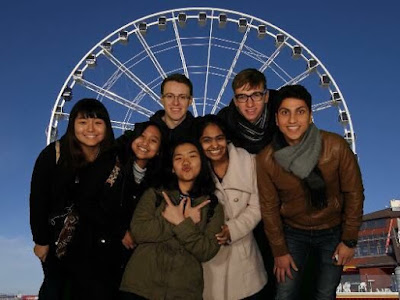 As a person who likes to travel a lot, having international friends allows me to go to places that most tourists barely know. Last summer I went to Malaysia and stayed at my friend’s house for about five days. It was the third time I came to Malaysia, and I would say that my last visit was the best one. She brought me to an authentic Indian restaurant, a small café where teenagers used to hang out, and other places that I have never been before. It was a cool experience for me to live a life of a Malaysian. Two months after my trip to Malaysia, I invited a friend from Japan to come to Indonesia. We went to Bali for four days. We met our Balinese friend there, and it was really nice to have a local friend as our tour guide. He knows how to bargain and where to get cheap good stuff (which all college students want). We tried several traditional foods, cycled around the village, and did rafting. It was the most memorable Summer break ever. 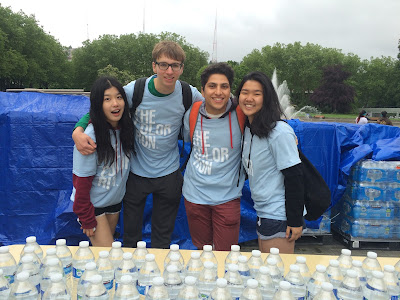 Unlike having people from the same country, building friendship with international students could be much harder. We probably won’t laugh at the same joke, we cannot understand their habits, and we probably have a very different way to solve problems. Having international friends means that we have to step out from our comfort zone and start accepting others. I came from a religious country and did not have a chance to interact with people out of my society. I also went to a Christian school for about 12 years, so I never had a question about religion differences. When I went to college in the United States, I started facing a very diverse society. I have friends who are Muslims, Christians, Catholics, Buddhist, Hindus, Atheist, and they all have strong faith in what they believe. I came to the realization that differences won’t matter when we have an open heart to accept it. By having diversity in our friendships, we learned to explore the world beyond ours and have more tolerance.

I hope this list will encourage you guys to meet new people and make a long life friendship with international people. Until then, see you on my next blog! 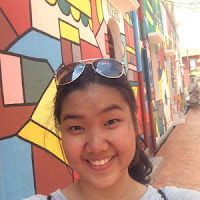 University of the Pacific – International Program