Wheeling the Way to Entrepreneurial Success 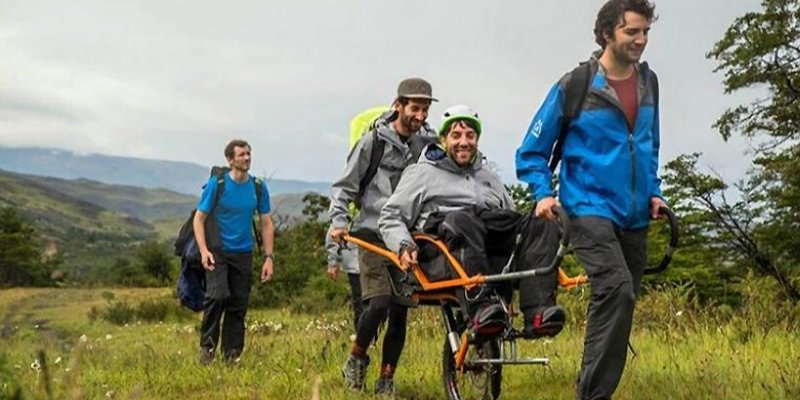 Berkeley Global graduate Camilo Navarro and his friend’s entrepreneurial spirit pays it forward on a trek no one thought could be possible. The two lifelong friends’ trip landed them a new adventure in a unique business market. And a business that truly changed their future careers.

Back in 2017, Camilo Navarro was studying management and business with Berkeley Global while his friend Alvaro Silberstein was studying at Berkeley Haas for his MBA. For summer break, the two decided to travel back to their home country of Chile. Hiking Torres del Paine in Patagonia was on the top of their to-do list.

But there was one challenge that they would need to face. 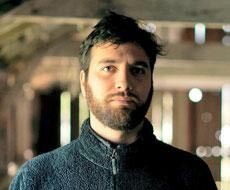 When Alvaro was 18, he suffered a spinal injury that has left him dependent on a wheelchair. Because of this, hiking Patagonia seemed near-impossible, but Camilo was determined to experience this trip with his good friend. After numerous phone calls, emails, and online research, the two thought the near-impossible was now impossible. But this feedback only motivated them more.

After more research, they found what could be a solution: The Joëlette, a unique one-wheeled chair that can handle tough terrain. Camilo was convinced this model could handle their seven-day trek. However, a new challenge arose. This wheelchair would cost them $5,000 USD plus a charge to ship it to Chile. 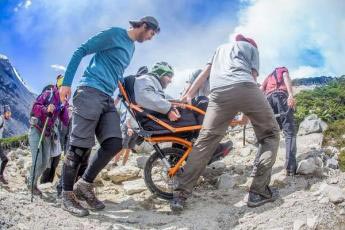 Social media then became a powerful tool for the two friends. They shared their story through a GoFundMe campaign. The campaign spread throughout social media platforms such as Facebook and Instagram. It caught the eyes of many, and their story went viral. With the help of many donations and various “big name” outdoor brand sponsors, Alvaro was able to purchase the new wheelchair.

And so the two set off to Chile and had the trip of a lifetime. They became the first people to ever hike Patagonia with a wheelchair. Paying it forward, they left The Joëlette wheelchair at Torres del Paine for future visitors with disabilities to use!

Returning to Berkeley, Camilo shared a documentary of their trip online and in his BHGAP classes — and the press attention was in full swing. They received hundreds of requests from others with disabilities who were interested in doing a similar trip. The lightbulb went off: There was a clear need for more accessibility for travelers — and a career path was born. 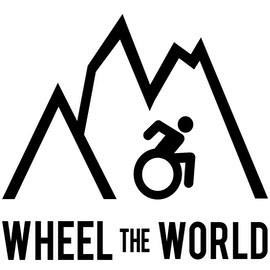 Camilo’s entrepreneurship knowledge and Alvaro’s business skills were the perfect match to develop their startup: Wheel the World. It began as an online platform similar to Airbnb for people with disabilities to search hotels/activities that are accessible. “Our company aims to solve the lack of accessibility by raising awareness of the problem worldwide,” Camilo shares.

With limited entrepreneurial experience, Camilo relied on the knowledge he gained from his recent Berkeley Global courses. “My Berkeley program helped me get the right framework to start our company,” Camilo confirms. “We heard a lot of negativity [to gain funding]. After a lot of hard work, for the first time we felt that people actually believed in us and our company while attending UC Berkeley.”

After an initial first investment of $150,000, they began to receive more grants and a significant contribution from a Chilean company called Angel Investors. Hotels and other organizations also began to reach out for collaboration opportunities — even Mark Zuckerberg, CEO of Facebook, supported the company in one of the Community Voices presentations 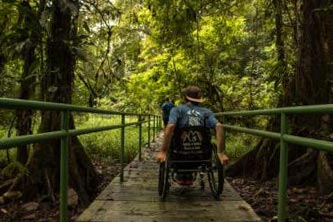 The business began to gain traction, confirming the need to keep their company in Berkeley, California (at a permanent office location in Skydeck) and remain close to Silicon Valley. The move to Skydeck was a smart business decision. It is a well-known business center run through the Haas School of Business that helps startup companies participate in later-stage investment rounds with Berkeley entrepreneurs. They also received support from the biggest travel tech company in the world, Booking.com through its Booster Program, which backed them with $330K. The company was ready to be launched.

“Starting a company is like raising a child,” Camillo says. “You can’t expect an infant to act like an 8-year-old.” Beginning small, they brought their company to market in a few major destinations, including Paris, New York, London, Machu Picchu, and of course, Patagonia. 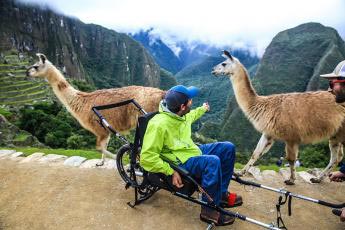 Two years after its launch, Wheel the World has made more than one million dollars in revenue from more than 1,000 bookings in 40 destinations all over the world and has 15 employees who have changed thousands of lives forever.

“Our future goals are to have more than 100 destinations for travelers in the next year. We think this is a manageable goal and are looking forward to scaling and having multiple offices so even more travelers with disabilities can explore the world,” says Camilo.

For the past two years, the company has had a strong two-year climb, growing at a 150-percent growth rate in the first quarter of 2020. And then COVID-19 hit. But the team’s positivity was their best defense.

Camilo had four main action items in order to keep their company afloat: 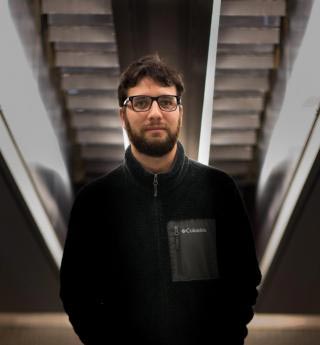 “Being transparent with our investors about the current situation and having an ambitious tech plan essentially helped us close our seed round which, soon we will be announcing. Once COVID-19 is over, the first thing people will want to do is travel again. Thanks to our investors, we did not have any serious deficit,” Camilo explains.

In the meantime, the company’s primary goal is to improve the user experience of the website and the travel partner’s features, which will allow for a smoother interaction between travelers with disabilities and the travel industry.

Seeing their clients’ lives change at each destination makes each team member work that much harder; this drive motivates them to succeed everyday. Camilo and the entire Wheel the World team are eager to “wheel their way” out of the challenges of COVID-19 and onto new adventures. And allow millions of people with disabilities to explore thousands of destinations the easiest way possible!