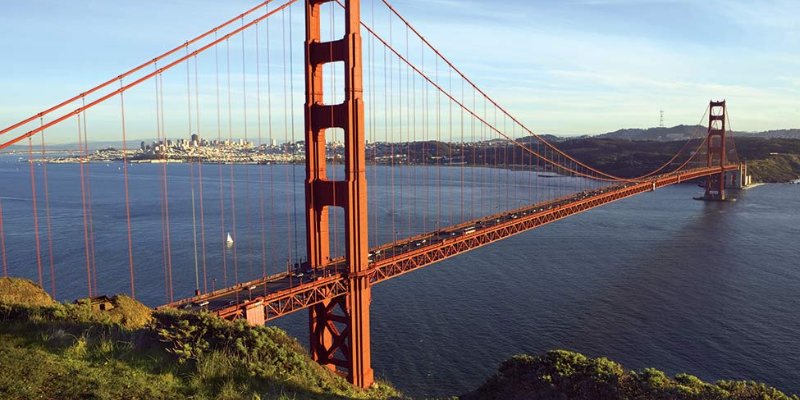 The three things that come to mind when you think of San Francisco Bay Area are probably Alcatraz, the Golden Gate Bridge, and Fisherman’s Wharf. Don’t get me wrong, you will love all of these. I almost added Fisherman’s Wharf to this list for the Sea Lions and Magowan’s Infinite Mirror Maze, both on Pier 39, but I figured these are the surface-level gems. I’m here to tell you about the five unexpected experiences you cannot miss if you’re planning to study or live around the Bay Area.

A free-admission annual festival with fun for literally anyone. There’s music, food, kite competitions, and even free kite making sessions if you forget to bring yours. You can go with your friends to spend a day together under the sun, but you can also go to check out some of the biggest kites in the world.

This one can be particularly popular for students who want to attend Berkeley Haas Global Access Program. After all, it’s only a short walk from Thornburg Village, also known as Normandy Village. In 1927 the Oakland Tribune described this as an “artistic adaptation of the architectural thought of rural Europe.” There are mostly occupied apartment buildings, but it feels like stepping into a fantasy storybook.

Built in 1855, this was the third lighthouse built on the West Coast. Whether it’s from Santa Rosa or Berkeley, it will take around an hour or an hour and a half to drive to Point Bonita, but it will be worth it. It is located at the southwest tip of the Marin Headlands, so around the area you can find wildflowers in the spring, hawk migration in the fall, numerous mammals, and you can also cross out all the birds you see from their downloadable Marin Headlands Bird Checklist.

4.     Take Pictures at Fioli in Woodside

Another one that’s worth the drive is Fioli. The Fioli House was constructed between 1915 and 1917, self-described as “California’s most triumphant example of the Georgian Revival tradition and one of the finest remaining country estates of the early 20th century.” Inside, there’s an extensive collection of English and Irish Antiques, while outside you will find a dream-like garden. In short, get ready for one of the most beautiful experiences (and some of the best Instagram pictures you’ll take in California).

One of the main things that Sonoma County is known for is its vineyards. If you are over 21 and like to feel like you deserve a glass of wine after working out a bit, no plan will be more ideal than to bike around one of Sonoma County’s trails and stop at a few tasting rooms. If you’re not 21 or you feel like the biking might get too challenging, don’t worry. Sonomacounty.com gives ideas of a few bike itineraries for all levels, as well as cafes, gardens and eateries that you don’t have to be 21 to visit. Students from colleges such as Santa Rosa Junior College nearby might find these options perfect for a weekend to destress.

While Sonoma County is a bit further northwest of the Bay Area, it’s still only an hour drive (or around two and a half on public transportation). Don’t let that scare you away, and if you’re planning to study anywhere around the Bay Area, get ready to explore. 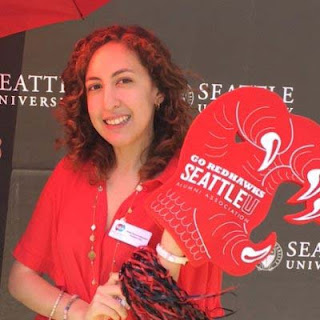