Applying Early Action or Early Decision? What You Should Know 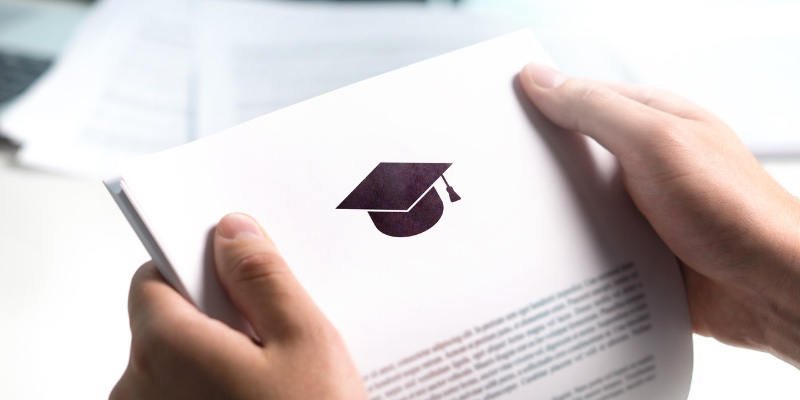 Applying Early Decision (ED) or Early Action (EA) are increasingly popular options for applicants to U.S. colleges and universities. Is either one right for you? Here’s what you need to know before you apply:

What Is It?
Early Decision is an application opportunity offered by many of the nation’s selective institutions that provides the promise of an early admission decision in exchange for the student’s commitment to enroll if accepted. A student may only be active as an ED candidate at one college. If admitted ED, a student is expected to withdraw all other applications that might have been submitted and enroll at the ED school.

ED: Inside the Numbers
Think selectivity and rankings. “Admitting one to enroll one,” allows a college to use ED to leverage as many high-yield students (accepted students who enroll) into its entering classes as possible. By contrast, many schools must admit three to five students in Regular Decision to enroll one. So ED helps increase the college’s yield, improve selectivity and make it more attractive in college rankings.

Possible ED Outcomes
Colleges will consider one of three ED outcomes: acceptance, deferral and denial. If accepted, the student is expected to enroll. When deferred or denied, however, the student is released from that commitment and effectively becomes a “free agent” who can pursue other options — including ED at another school. Deferred candidates will be considered again during the Regular Decision review process.

Who Benefits?
Whereas it has been a long-held notion that ED was reserved for only the very best candidates, it is now the case that “reasonably competitive” candidates can also benefit as colleges seek to build their enrollments with “high yielding” students. In addition, ED is an attractive option at many schools for:

What Is It?
Early Action also affords students the opportunity to apply early to some highly selective colleges in return for notification ahead of the Regular Decision process. The big difference: Students who choose EA are not presumed to be declaring a first-choice interest in the college and are not committed to enroll if admitted. They may, in some cases, apply EA to multiple schools. That said, a handful of institutions offer EA as a restrictive, “single choice” option which prohibits students from applying EA to any other school. Be sure to read the fine print for each EA program.

EA Inside the Numbers
If you’re still thinking selectivity and rankings, you are right! While EA candidates do not enroll at the same rate as admitted ED candidates, they are still likely to enroll at a much higher rate than students who apply Regular Decision.

Possible EA Outcomes
EA outcomes include acceptance, deferral and denial. The only difference from ED is that EA acceptance does not involve a commitment to enroll. In addition, deferred candidates generally find themselves on equal footing with other Regular Decision candidates.

Who Benefits?
Unlike ED, EA really doesn’t improve one’s chances of admission. Why? Institutions are reluctant to commit places in the class to strong but not superior students without first being able to compare them with the larger pool of candidates. EA does, however, provide peace of mind for those who use it early in the process.

Peter Van Buskirk, former dean of admission at Franklin & Marshall College, is author of Winning the College Admission Game. For more tips on the admission process, visit his website: www.bestcollegefit.com