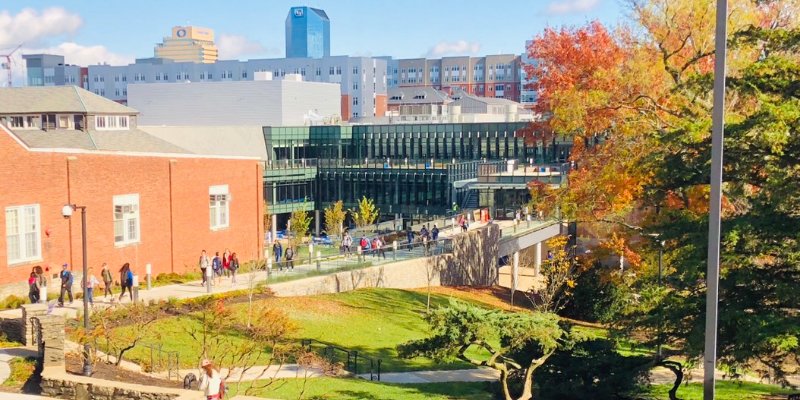 Esias Bedingar always knew he wanted to study medicine. After deciding he wanted to experience a new culture in an English-speaking country, he came to University of Kentucky to pursue this dream. There was one challenge that Bedingar knew he had to overcome: he spoke no English.

A native French-speaker from Chad, Bedingar did not study English in high school. But within just one semester, he completed the English as a Second Language program at University of Kentucky and three and a half years later, Bedingar is finishing his undergraduate degree with plans to attend Harvard this fall.

Bedingar is a public health student with a neuroscience minor. Bedingar said that the unique combination of science and critical thinking that the two fields provide helped with his acceptance to medical school.

“I want to be that kind of doctor that understands his patients and also understands how health works in a community,” Bedingar said. “Public health and neuroscience are very different worlds. Combining those two worlds helped and challenged me mentally and because of that I felt academically prepared. I think that’s the combination that got me to Harvard.” 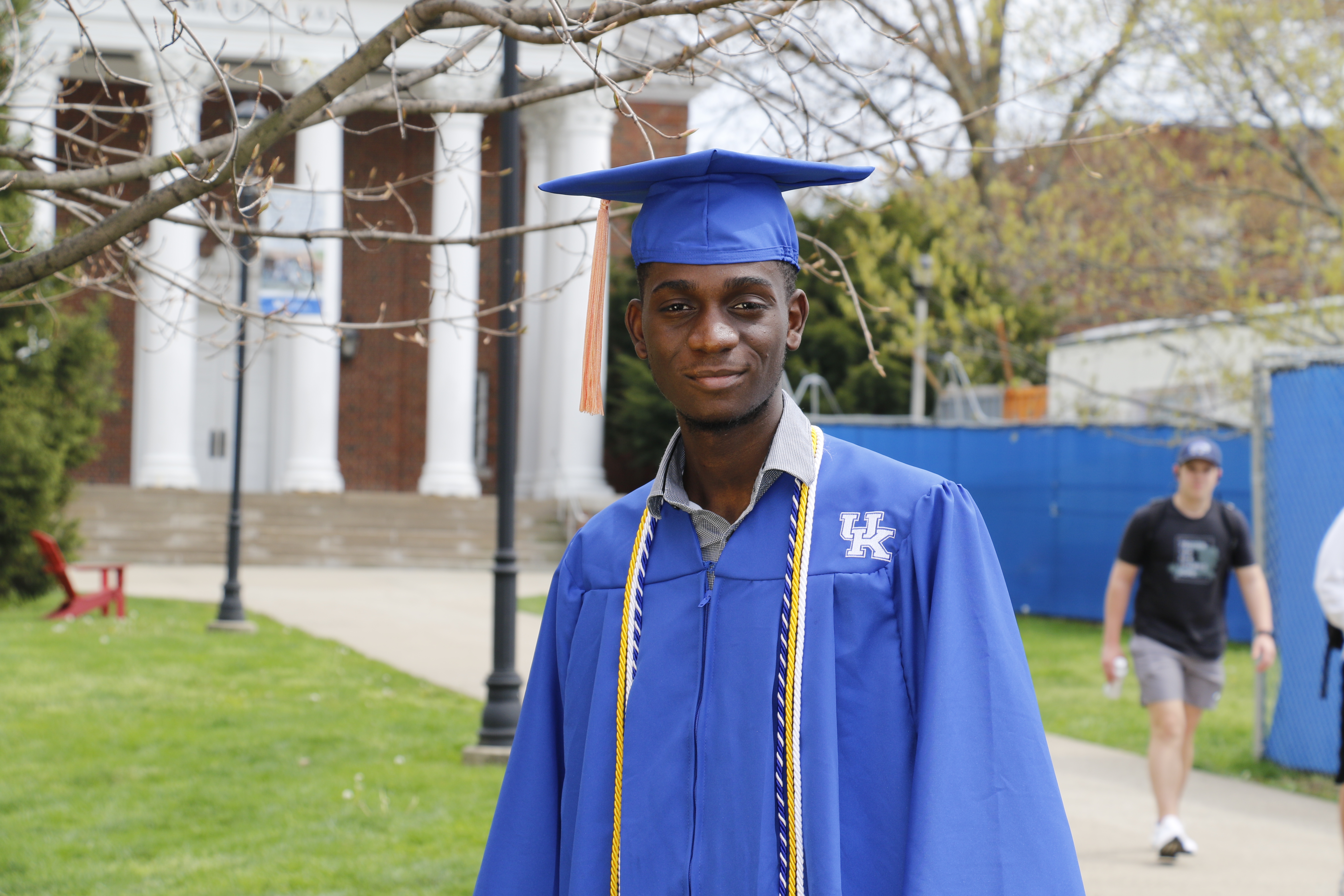 Bedingar credits his mentors and research experience as being one of the reasons he was accepted to the Ivy League school. Bedingar spent his entire undergraduate career working with professor Yang Jiang from the Behavioral Science Department , in the College of Medicine, his mentor throughout his research.

“I recall that my first conversation with him was in a mixture of English and French, because Esias had only just started learning English. A year later, he was fluent and won a national writing competition on global health,” Jiang said. “Esias impressed me not only with his linguistic talent – he can speak six languages - but with his fearless drive to make great contributions to improving health with cutting-edge scientific methods.”

Part of Bedingar’s research with Jiang involved clinical neuroscience approaches to his project called “Motocross for Malaria,” which offered new solutions to eliminating Malaria in his home country of Chad. Bedingar said this is his ultimate goal in life.

Bedingar has also had a mentor in Audra Cryder, Director of International Enrollment at the University of Kentucky International Center. Cryder is the one who motivated Bedingar to complete the ESL program in 5 months instead of one year.

“She really gave me the incentive to work hard,” Bedingar said. “She told me, ‘If you want to be somebody in the U.S., your work will make this happen.’ I listened and this is why I continue working hard and have become involved with many organizations.”

To any student wanting to pursue their goals in life, Bedingar gives this advice:

“Don’t underestimate yourself. If you want to succeed in life, put in the work and you will.”

From becoming proficient in a new language and meeting his goal of going to Harvard, Bedingar is certainly a testament to this.