Being a Global Indian

For the longest time, India has been a fusion curry of religions, cultures, languages and arts. It is a common belief now that in the 21st century, the center of the world will shift eastwards, wherein India and China will play a major role in shaping the future of the world. More importantly, within just a few decades, more than 75% of the world’s population will be in Asia. China is not a democracy or a free market economy and Japan has the second oldest population in the world (behind Monaco).

How does this context relate to a young Indian who is looking to create an identity and create a positive impact in the world? With 356 million 10-24 year-olds, India has the world’s largest youth population. Developing countries like India, could soar high if the right investment is made in the areas of education, healthcare and human rights. In this article, we will look at 5 ingredients for success and impact that would truly make one a ‘Global Indian’.

Technology and social media have drastically reduced the attention span of people, especially those who are glued to their smart phones for hours. In the world of viral videos and snaps, it is important to understand that the quality of information we share, still matters. So if you could say something useful in a few words, try making a short video or infographic. This will allow you to spread your message to a global audience incredibly fast.

What is a global mindset? It’s the ability to navigate your way easily from one culture to another. It’s the awareness of global differences both socially and economically and at the same time thinking sustainably. It’s being able to learn and adapt to each new situation irrespective of where you are. The world has become a global village. Today, many of us know someone or the other who has been to atleast a couple of other countries. It is important to understand that traveling outside your country without a global mindset is like going empty hand to college. You might have a lot of fun but you wont learn much. We learn exponentially in a diverse culture and environment.

We learn the most from our own experiences and experiments. Our brain finds it easier to mold itself if we DO (not think) the more of the same thing under different circumstances. Think of it like driving in India! Generally Indians find it easier to drive in western countries. For example, driving in the US is like working for a big company. The infrastructure is good, processes are well defined, things are organized and there is a heavy fine for breaking the rules. Driving in India is like working for a small company. Everything is chaotic, processes are still evolving and breaking of the rules is common. As Indians, we are born with the ability to adapt to different challenges and therefore hold an inherent advantage at the global stage.

Most Indians are still driven by the idea of competition but to make an identity at the global level, one must learn how to reach the same goals through collaboration; bringing people together for a common cause and keeping the focus on the bigger picture. Food for thought: Before going to bed tonight, think of three concrete ways you can add value to people, whose lives you would like to change. Try to think of problems you would love to solve. Train your brain to recognize patterns and to think like an entrepreneur. Taking risks is good but taking calculated risks is even better.

Hack Your Brain to Do What You Love

Thanks to the incredible hard work of the previous generations, today’s generation of young Indians have the freedom of choice to follow their passion. However the education system has struggled to keep pace with the demands of this shift. You must find alternate ways to experience, learn and contribute. Surround yourself with people who believe in you and support you. It is said that we become the average of five people we spend most of our time with. Magic lies outside our comfort zone. So go out there and challenge yourself to discover your passion and then follow it with all your might to make this world a better place. There’s no point living or working in a skyscraper, if your neighborhood is full of slums. College of the Desert Moving to the USA? Check out all that Seattle offers 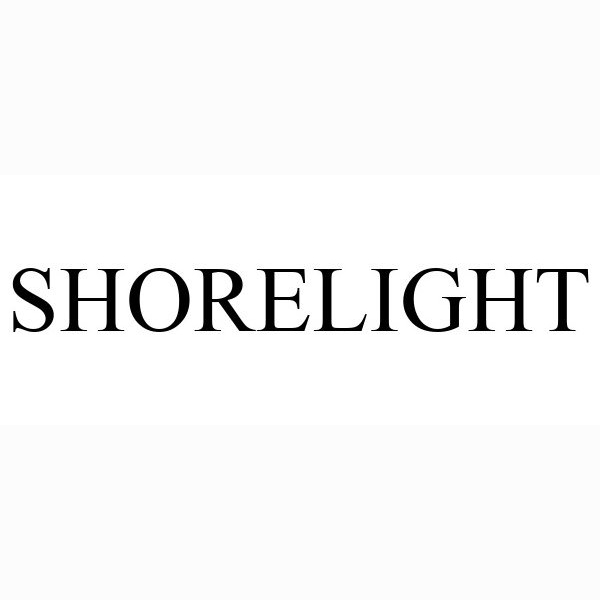 StudyUSA helped me prepare the right documents for the various interviews, and to know what to expect in terms of travel and navigating the American academic system.